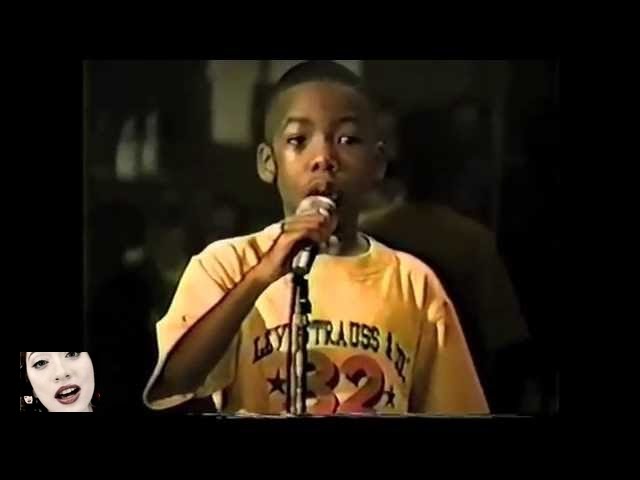 Collaborating with The Social Experiment’s Donnie Trumpet, D.R.AM. addresses the highs and lows of success.

“What the f**k was I put here for?/What the f**k is my purpose brain lurkin/My momma mad I ain't working/I feel worthless but when I'm on stage and workin I am perfect,” he raps.

The Nathan R. Smith-directed video takes fans on a journey through D.R.A.M.’s life, documenting his childhood to his current position.

Meanwhile, D.R.A.M. has been in the press recently regarding his comments about Drake's hit single 'Hotline Bling'.