The heartbreaking part? They got it all for free.

While regular festival attendees crowd together in on-site tents and teepees after the partying finishes, for the likes of Drake and Kendrick Lamar, it's a different story.

The 'HUMBLE.' star stayed in a $10 million luxury villa courtesy of online rental company Airbnb, with K. Dot taking to Instagram to thank them for their hospitality.

"DAMN. thanks to @airbnb for puttin me up this weekend" he captioned the snap.

The eye-watering estate, known as Big Sioux, resides in Rancho Mirage, California, and rents out for $1880 per night. 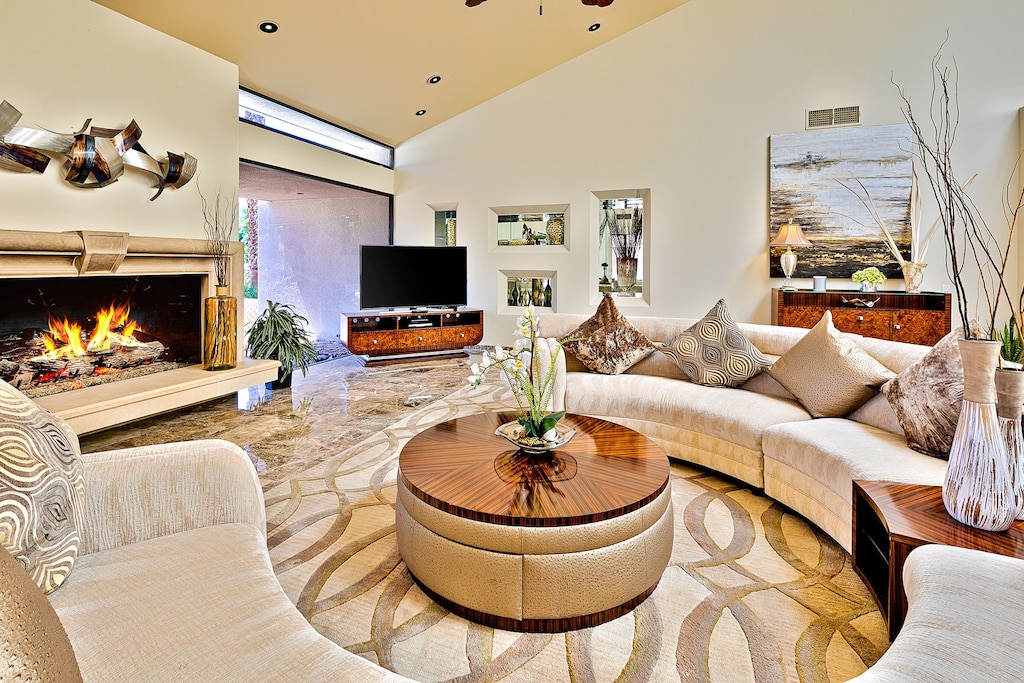 Accommodating up to 16 guests, the sprawling property features six bedrooms and seven-and-a-half bathrooms, according to Airbnb. 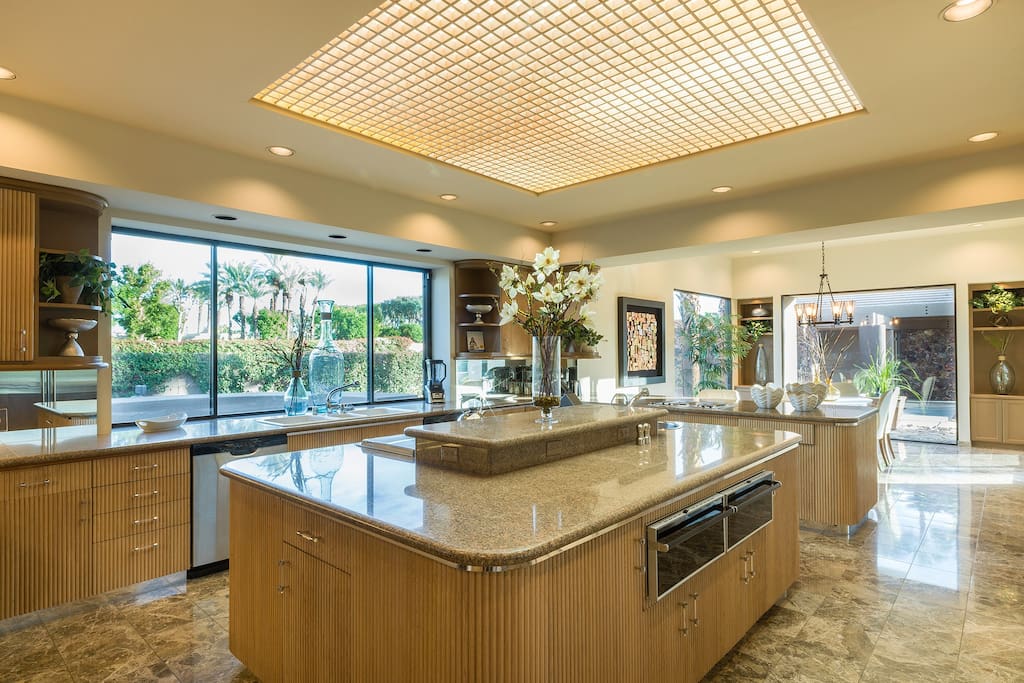 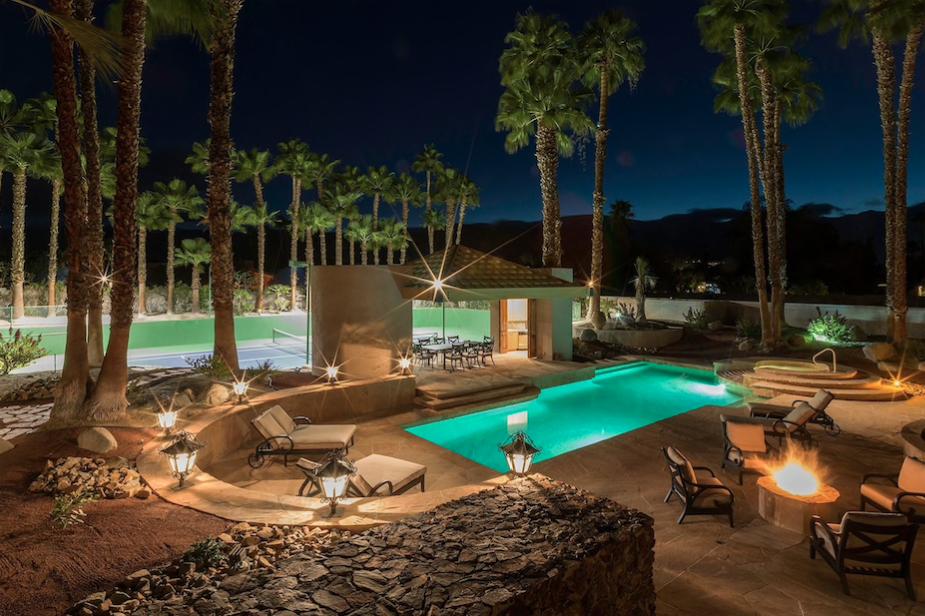 Staying in a similarly luxurious pad in Beverly Hills was Drizzy, who rented out this stunning $10,000 per night rental, also courtesy of Airbnb.

The 12-person Villa Grande Belles features six bedrooms, seven-and-a-half bathrooms, a wine cellar and home theatre, according to the site. 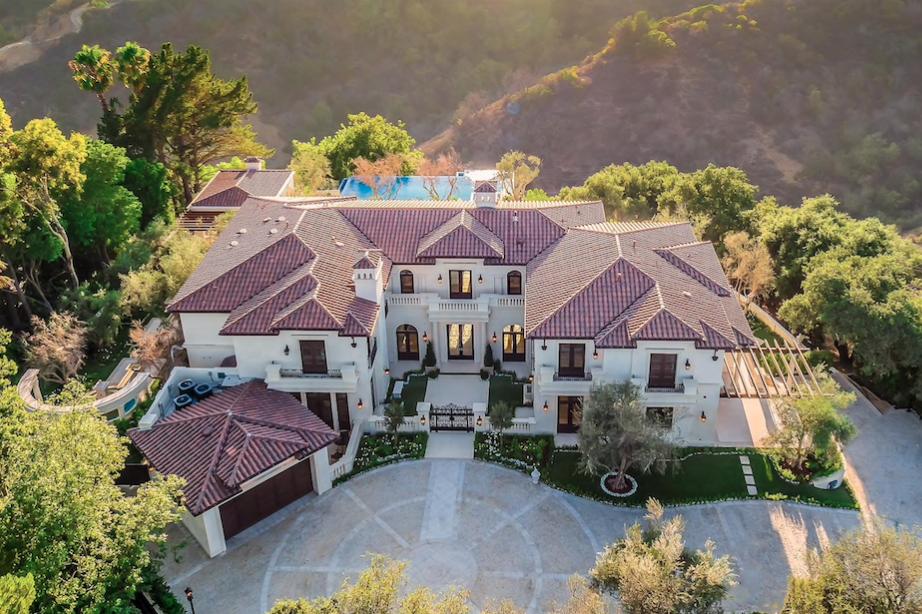 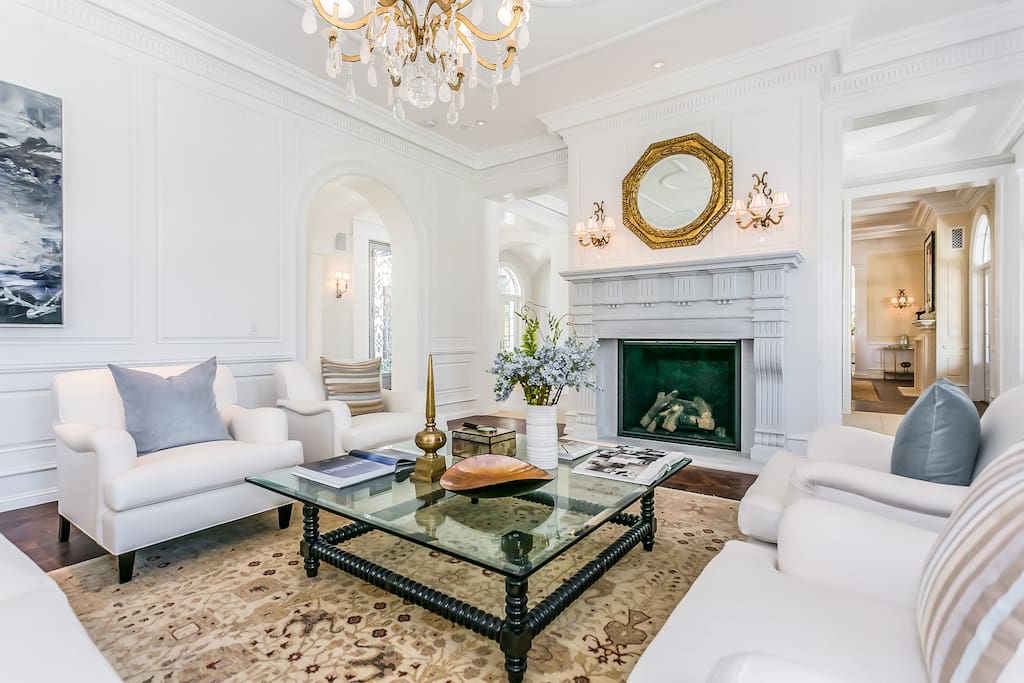 Outside, the 'Hotline Bling' star could relax by an infinity pool, a hot tub, a fireplace, a barbecue and a bar, all whilst enjoying a panoramic view of the Benedict Canyon. 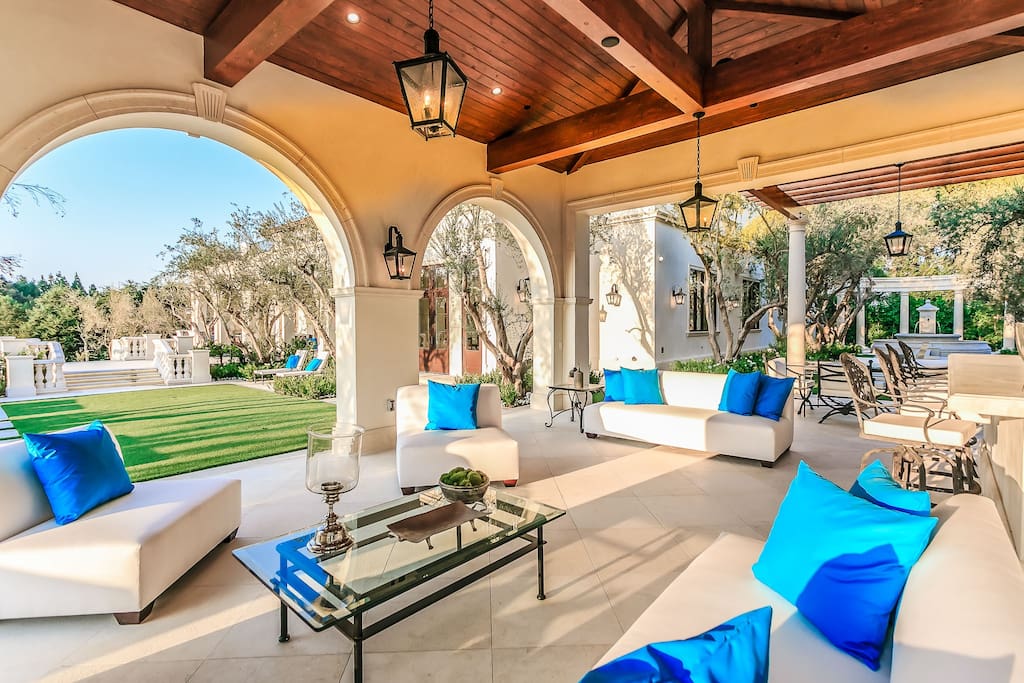 The Canadian rapper also took to Instagram to send thank Airbnb for his stay.

Drizzy rocked the stage during the first week of the Californian Festival alongside Future as guest during the 'Mask Off' star's set.

Thank you for the gift of this home @airbnb. Great stay!

Both rappers were joined by artists including Stormzy, Skepta, Travis Scott, DJ Khaled, Kehlani and more over the course of Coachella's two week run.

Meanwhile, Drizzy is busy brushing off rumours after Instagram model Layla Lace claimed to have been impregnated by the star.

Drake's team have denied the claims and brandished them as false.

How did Fetty Wap's daughter Lauren Maxwell die? What was her cause of death?