If you didn't catch deadmau5' DJ set live from South West Four festival in London in the summer, we've got the whole set available to stream right now.

The headline act at this year's event at Clapham Common, London, deadmau5 played a career-spanning set of his own material plus other tracks during the performance. 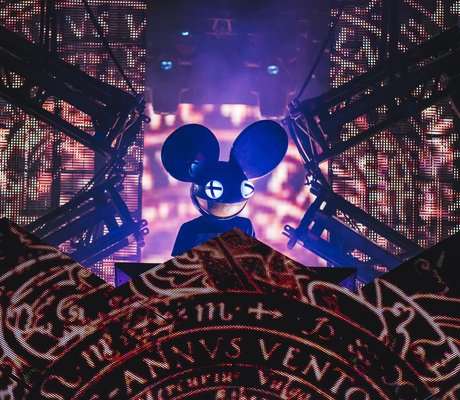 You can watch the whole set above, plus we'll be broadcasting it on Capital XTRA's The Residency this Sunday morning from midnight and on Capital TV.