Ciara Gave A Fan A Lap-Dance During Her 'Jackie' Tour 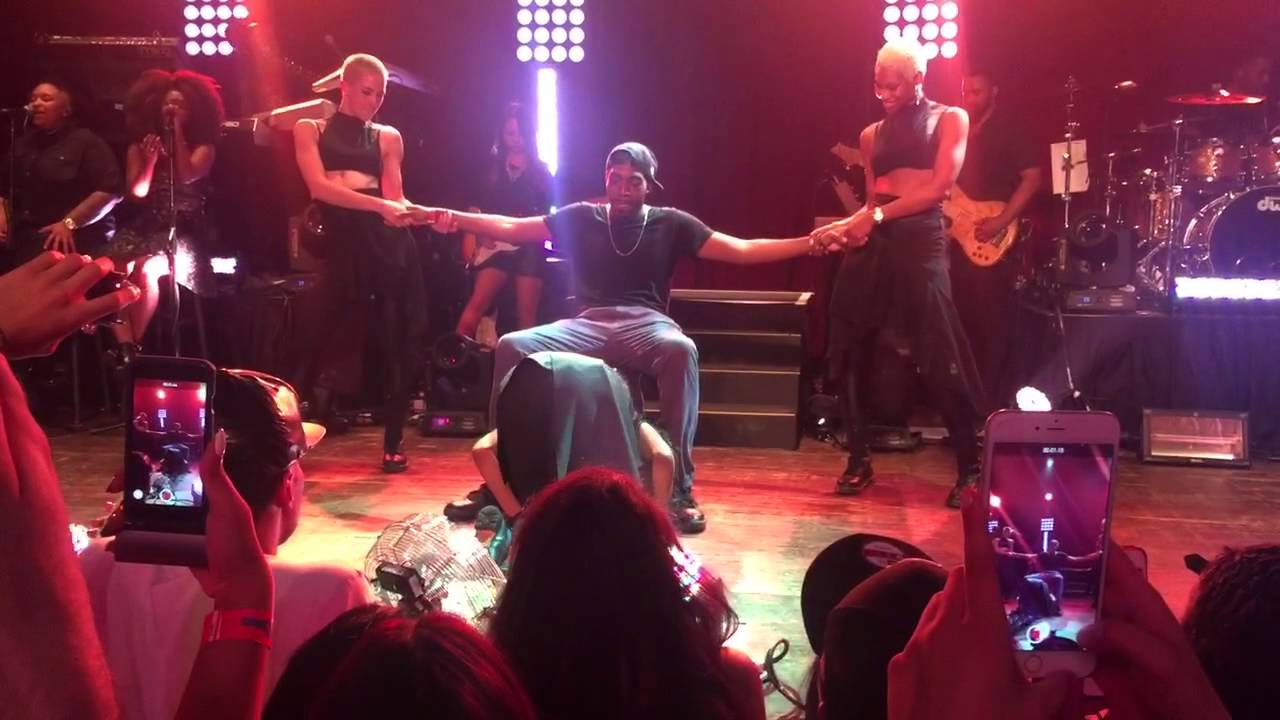 It was one boy's lucky night.

One fan got more than he bargained for at a Ciara concert in chicago this week when the 'I Bet' singer interrupted the show to give him a lap-dance, on stage, in front of hundreds of people.

The lucky fan took a seat on the stage and was held at the wrists by Ciara's two assistants while the 'Goodies' singer worked her way around him, doing a handstand into his lap and grinding on him in a scene resembling Nicki Minaj and Drake's 'Anaconda' moment.

This week saw the release of Ciara's new 'Jackie' album which homes singles 'I Bet,' 'Dance Like We're Making Love' and the new Pitbull and Missy Elliott assisted song 'That's How I'm Feeling.'