Offset is allegedly required to take a DNA test in 3 weeks!

Cardi B has responded after a woman has claimed that she has just delivered a baby via her fiancée Offset.

The woman, called Celina Powell, initially claimed that she was pregnant with Offset’s child back in December, and revealed the baby was going to be called Karma Kiara Cephus.

The name is a direct reference to Offset, who's real name is Kiari Kendrell Cephus.

Powell broke the news to her Instagram followers on Friday that she finally delivered the child, simply writing the baby’s name over a picture of herself holding Karma. 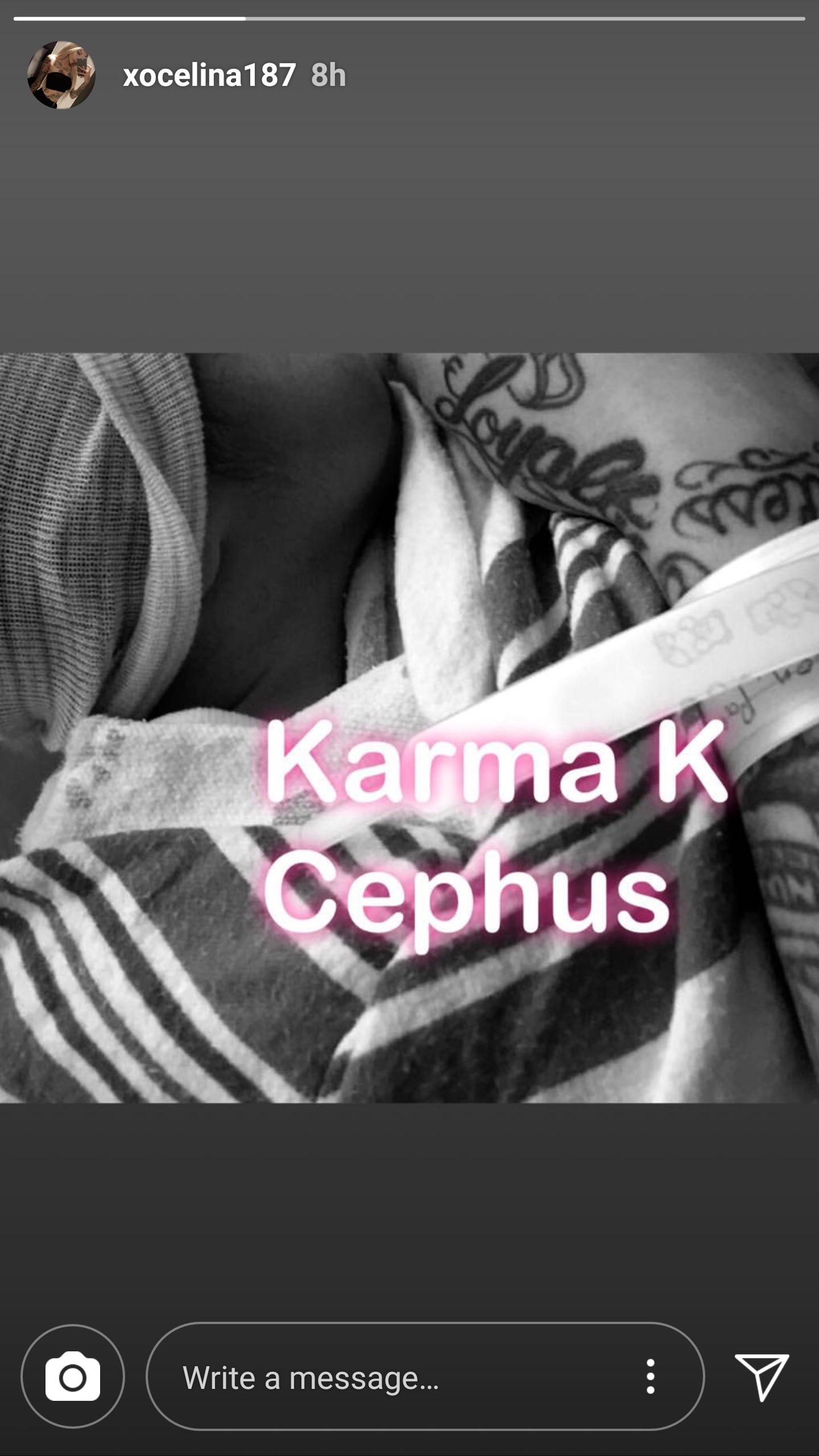 After the news spread on social media, Cardi B took to Twitter to respond to the news, writing: “People are so miserable. They rather believe a lie just to talk about something.. you will soon thoo.”

People are so miserable they rather believe a lie just to talk about something ..you will soon thoo

Offset and Celina Powell have also been involved in a lengthy feud since the news broke, with the rapper claiming not to know Powell.

@OffsetYRN “I DoNt KnOw ThIs HoE “ lmao I’ll see you in denver April 19th for your dumb ass to take this dna. You wanna clear the air so bad TAKE THE TEST pic.twitter.com/2KD8N8gRLg

Because I screenshotted it on dec 30th when you texted TMZ that you didn’t know me. Keep playin w me https://t.co/g1NEHEq9iX

I’m dumb but you and yo bitch blocked me right after I announced it huh. keep that energy when I see you in Denver.. you have 3 weeks https://t.co/FxuO8payh3

Interestingly, Powell broke the news about baby Karma on the birthday of Offset’s daughter, Kalea.

Meanwhile, Powell plans to force Offset to take a DNA test to prove he’s the father.

Speaking to Hollywood Life last December, she said: “I hired a lawyer to have him served at his show in Denver this week.”

"He is going to be forced to take a DNA test when my baby is born.”