Listen back to the entire show!

It was a night full of incredible performances and epic surprises, with Capital XTRA DJ Yinka opening the set and DJ Abrantee bringing out Big Narstie as a surprise act to round off the night.

We aired Jaguar Skills and Craig David's fire sets live and trust us, it went off - but if you didn't get to catch it don't worry, you can listen back to the full show below.

Listen back to Jaguar Skills and Craig David at Capital XTRA Live:

Check out pictures from Capital XTRA Live below: 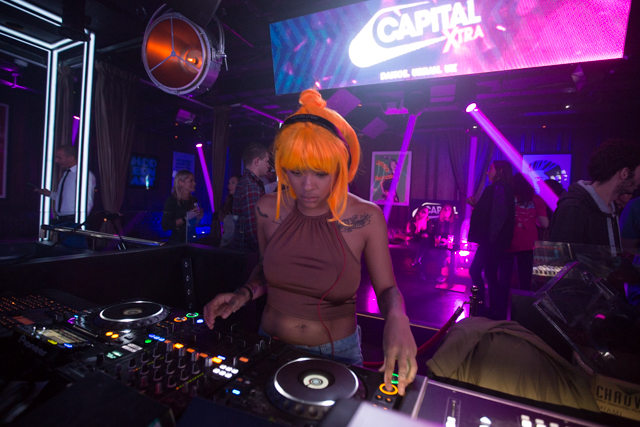 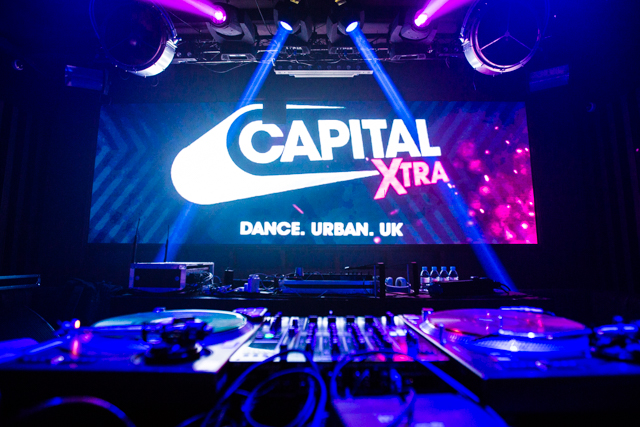 The decks are ready for Jaguar Skills and Craig David 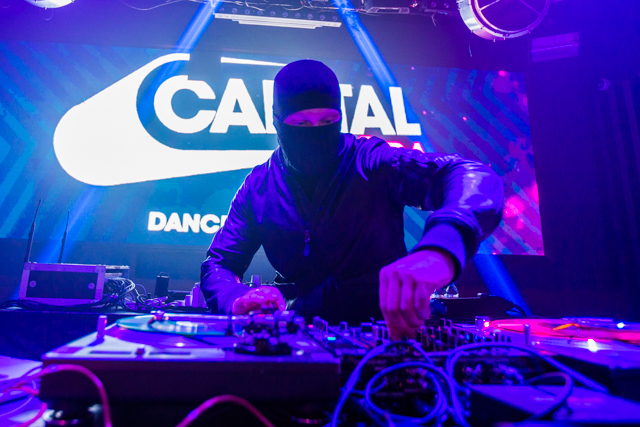 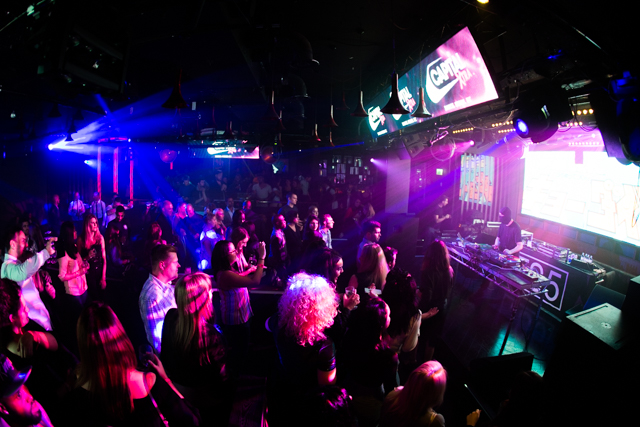 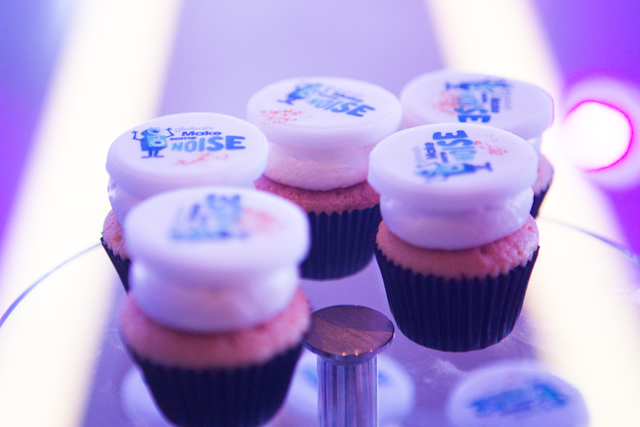 It's all in aid of Capital XTRA's charity, Global's Make Some Noise. 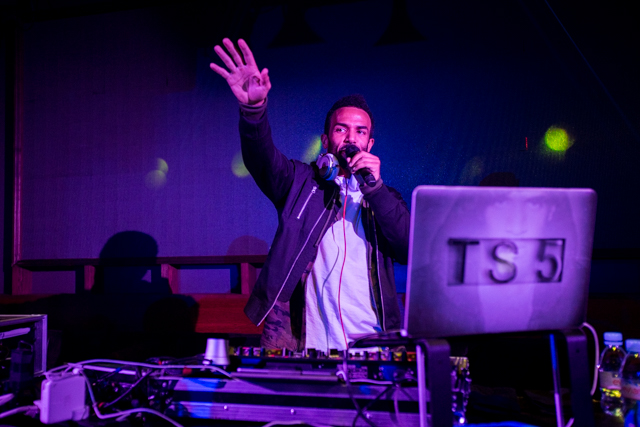 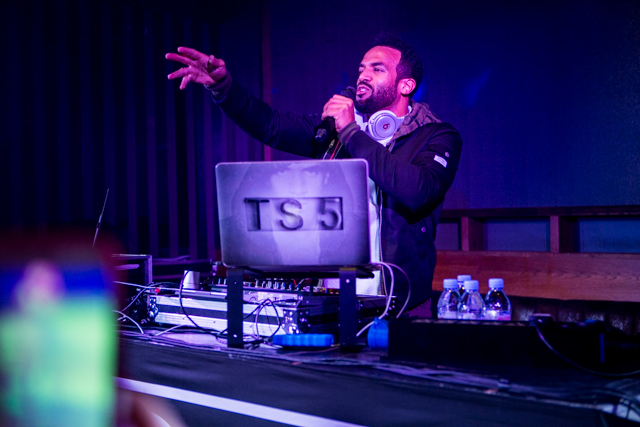 Craig performs new songs alongside throwback favourites like 'Fill Me In.' 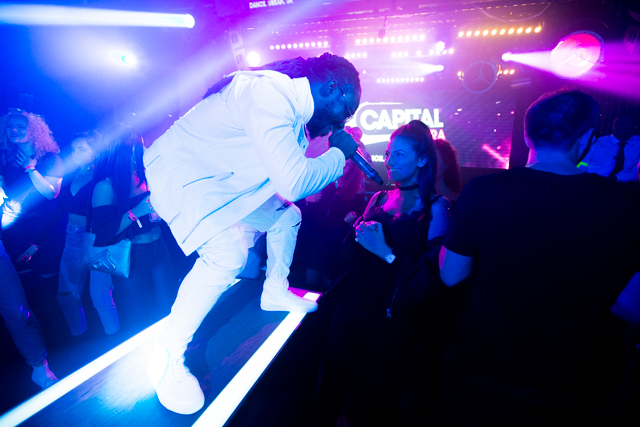 Atumpan surprised everyone and came out during DJ Abrantee's set. 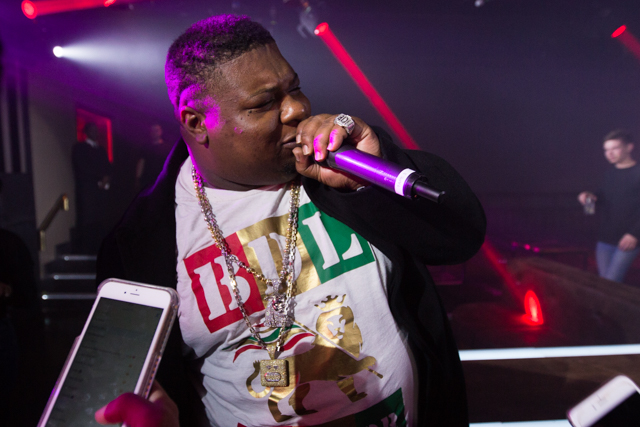 Big Narstie joined everyone on the floor to perform some freestyles.
All photos are by Andy Squire for Capital XTRA.

Capital XTRA Live is in aid of Make Some Noise, Capital XTRA’s very own charity, supporting small but brilliant projects across the UK. The projects provide vital help for youngsters and their families living with illness, disability or lack of opportunity.

Make a donation to Global’s Make Some Noise today, and help change the lives of youngsters living with illness, disability or lack of opportunity throughout the UK.

Who are DMX's children? Names and ages revealed

How did DMX die? What was his cause of death?

What has Kid Cudi said about wearing a Kurt Cobain inspired floral dress on SNL?