The Grime collective are hitting the venue on 27th August.

Boy Better Know have revealed the huge line-up for their upcoming takeover over of London's O2 Arena.

The Grime collective will be joined at the event by Capital XTRA’s Tim Westwood, J Hus, ASAP Rocky, Ghetts, Chip and more.

Check out the full line-up below:

Tickets are priced from £35 plus booking fee at BBKTakeover.com.

Boy Better Know have released more details of their day-long takeover of London's The O2.

The home-grown grime-collective will descend on the venue on August Bank Holiday Sunday (27th August, 2017) from 2pm to 11pm. 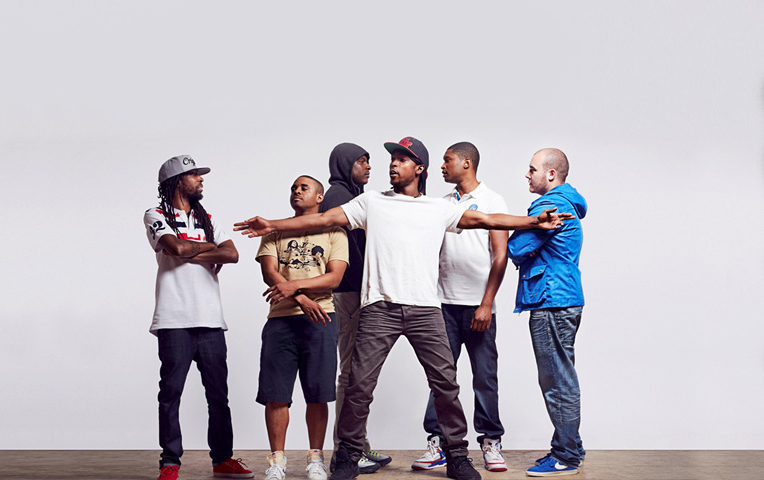 Tickets for the event go on sale at 9am on Friday 12th May at www.boybetterkow.com.

Boy Better Know have announced they are hosting a day-long takeover of London’s O2 this summer.

The Grime collective will take over the famous venue on 27th August for a "day of music, film, gaming, sport, food and London lifestyle".

BBK co-founder JME announced the news via Periscope last night after the group's logo was projected across the O2's screens, along with the events date.

The event will see Skepta and co team up once again for the upcoming 24-hour takeover.

According to a press release, BBK are aiming to "curate and impose their own agenda."

The group will take "full control of the various music venues and bars, the cinema, the restaurants and communal spaces to create another unforgettable moment of greatness in their home town".

Meanwhile, Skepta continues to embark on his overseas tour.

The Grime MC recently featured on Lethal Bizzle's new track 'I Win', which was accompanied by an explosive music video.