The tennis star has tied the knot with her millionaire partner.

The couple reportedly chose a Beauty & The Beast theme for their nuptials and were surrounded by friends, family - including their 2-month-old daughter, Alexis Olympia - and a slew of high-profile celebrities.

The 'Lemonade' songstress was spotted exiting a private jet prior to the event alongside Jay Z's mother, Gloria. 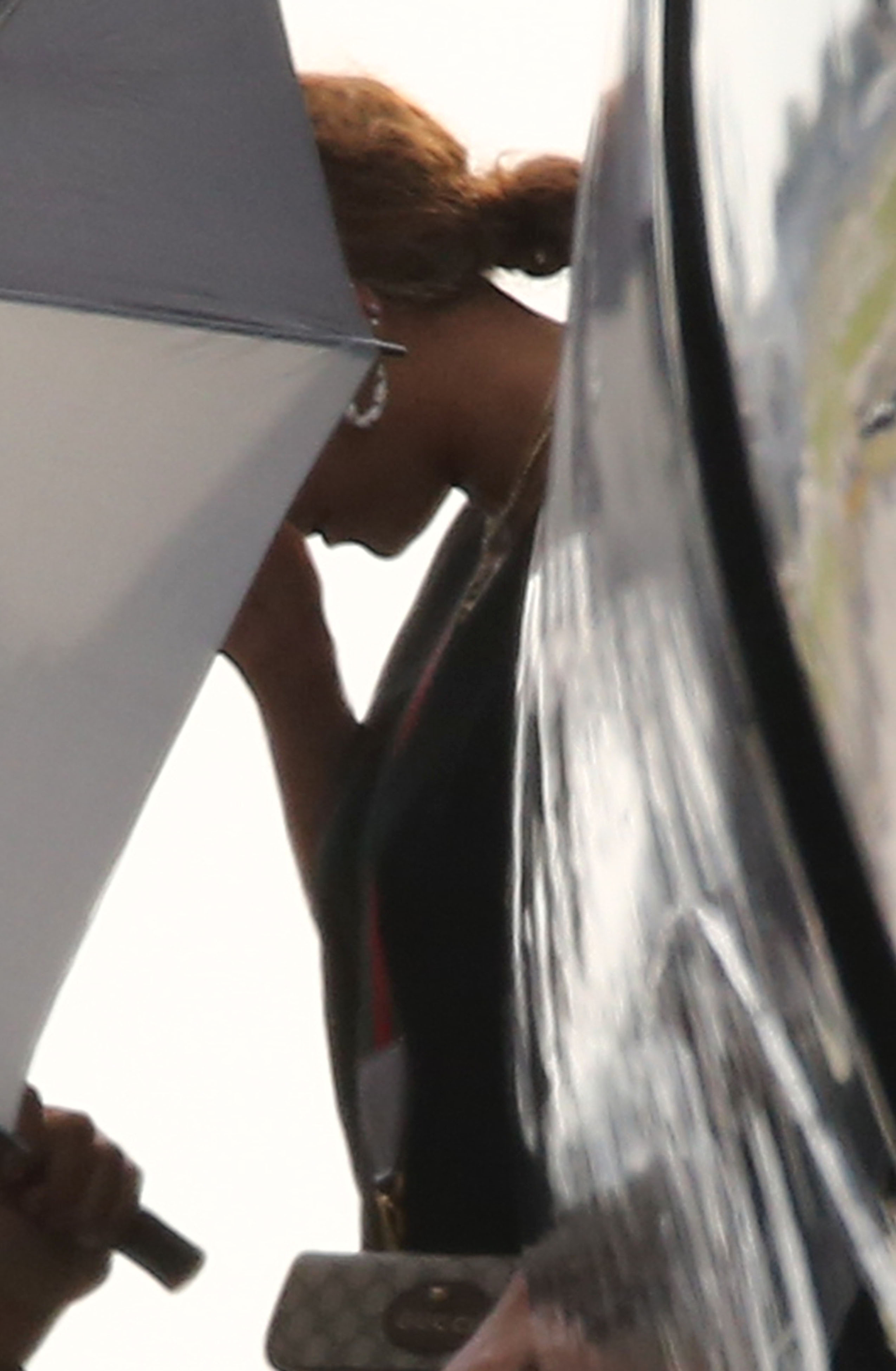 Reports claim that Jay Z also attended the event, despite having to jet off to North Carolina immediately after to perform at his next tour stop.

Multiple sources claim that around 250 guests were invited to the festivities; attendees at the ceremony "were expected to dress to the theme," a source tells ET.

Mobile phones were reportedly banned from the celebrations due to an exclusive photography deal being set in place with Vogue.

Kim Kardashian was seen arriving at the Contemporary Arts Center in New Orleans for the wedding in a slinky black dress. 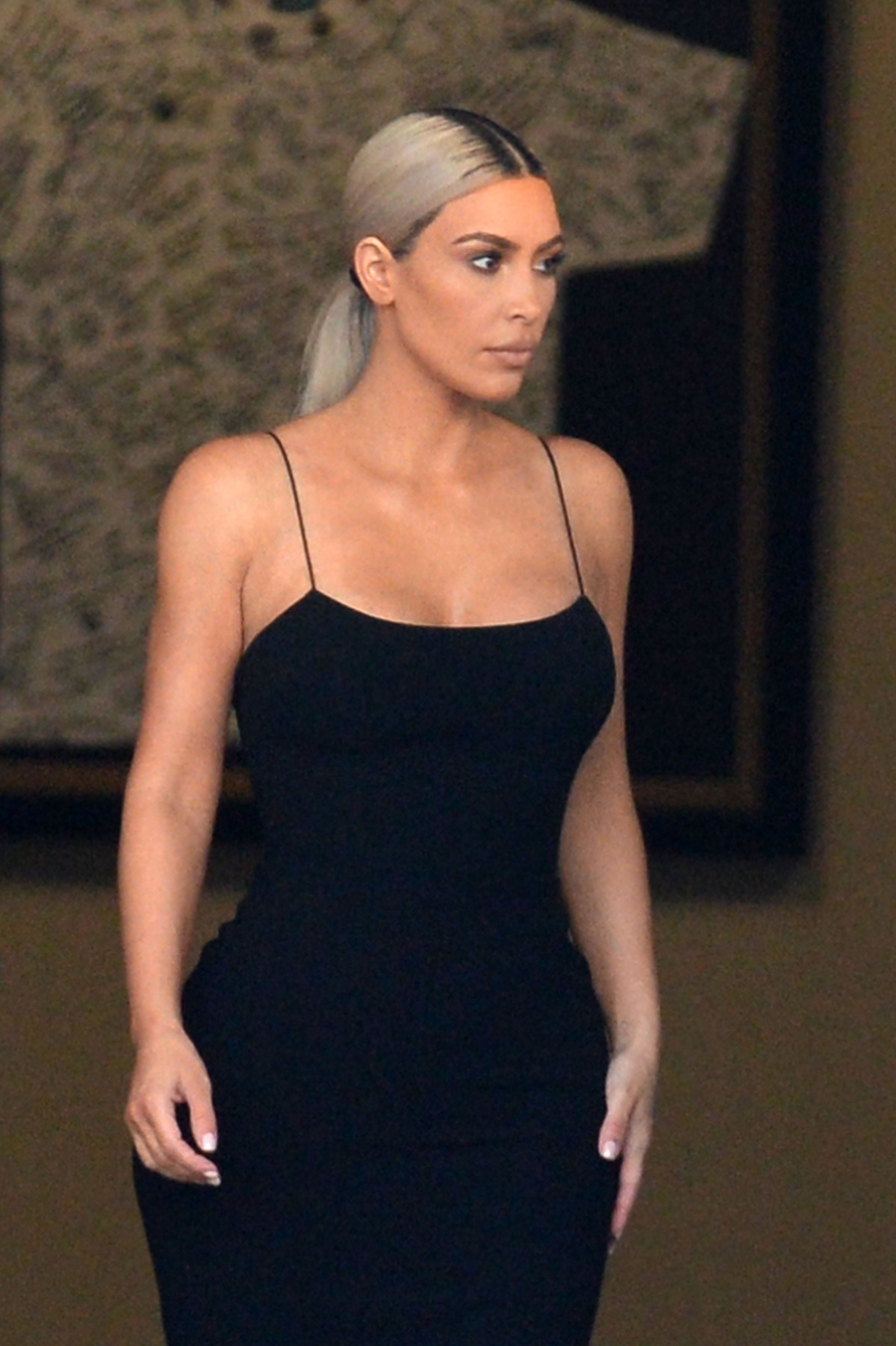 Ciara, La La Anthony and Kelly Rowland were also spotted arriving together in a black SUV to the event, where the bar for the cocktail reception took place in closed-off street outside the venue.

Guests were reportedly greeted by the iconic Disney song 'Be Our Guest' before enjoying a cocktail or glass of champagne. 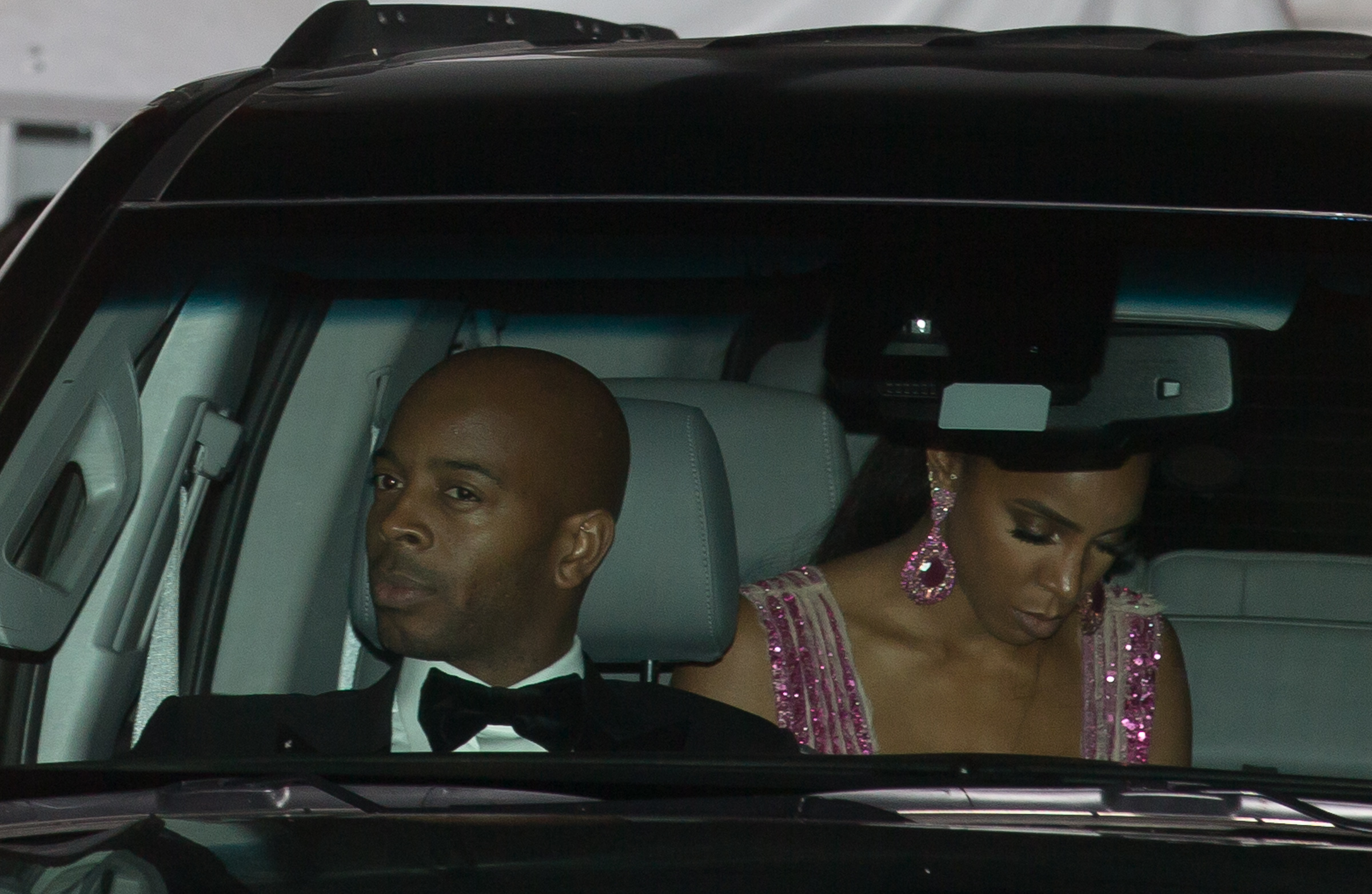 Each guest table at the event were reportedly named after one of Williams' 12 grand slam titles, and her party favors were recreations of the trophies she received.

The 23-time Grand Slam champion and Ohanian announced their engagement in December after meeting in 2015 in Rome.