This Is The Best Cover Of 'Uptown Funk' On The Internet 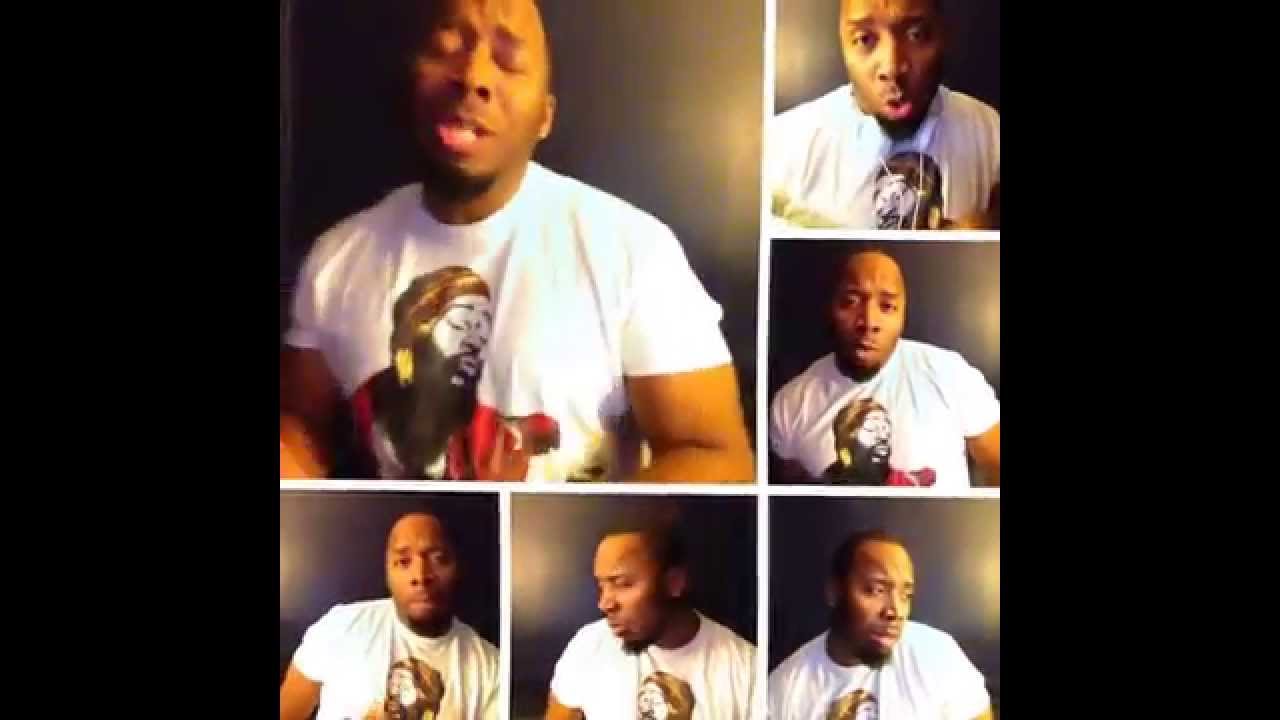 Call off the search - we have found the best cover of Mark Ronson and Bruno Mars' 'Uptown Funk' on the internet.

Singer and YouTube star L. Young has taken on the number one single alongside 'Da Youngstaz' and in under one and a half minutes managed to totally nail it.

L. Young, born and raised in Louisville, USA, has built up nearly 550,000 YouTube subscribers thanks to original music and soulful covers, including one of Steve Wonder's 'Love Is A Verb.'

The master singer isn't the first person to take on the char-topping single, girl-band Fifth Harmony recently unveiled their cover of the 'Uptown Special' song and one eight-year-old caught the internet's attention with a special dance to the track.