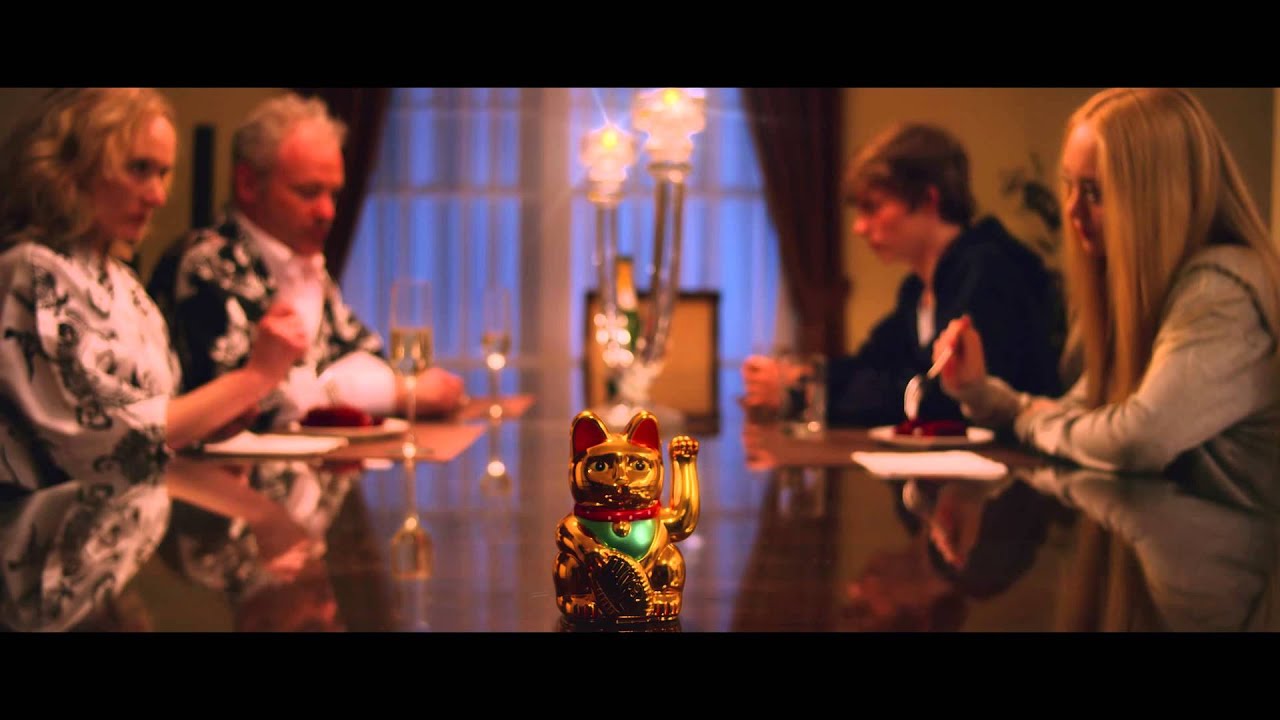 This video is crazy.

The official video for Becky Hill’s vocal edit of Oliver Heldens’ deep house song 'Gecko' has arrived, and it is not what you'd expect.

Described as "crazy tale of a married couple overcome with lust, alien energy and... tentacles," you really need to see the outlandish video to believe it, with even Heldens warning his Facebook fans; "It is a really weird video, so be prepared."

19-year-old Heldens is a rising star on the scene, having released a big remix of Martin Garrix's 'Animals' and more recently supported Avicii on arena dates. You might recognise Becky Hills vocals from Wilkinson's hit song 'Afterglow' or Rudimental's 'Powerless.'

'Gecko (Overdrive)' will be available to by from 23rd June. Watch the official video above.