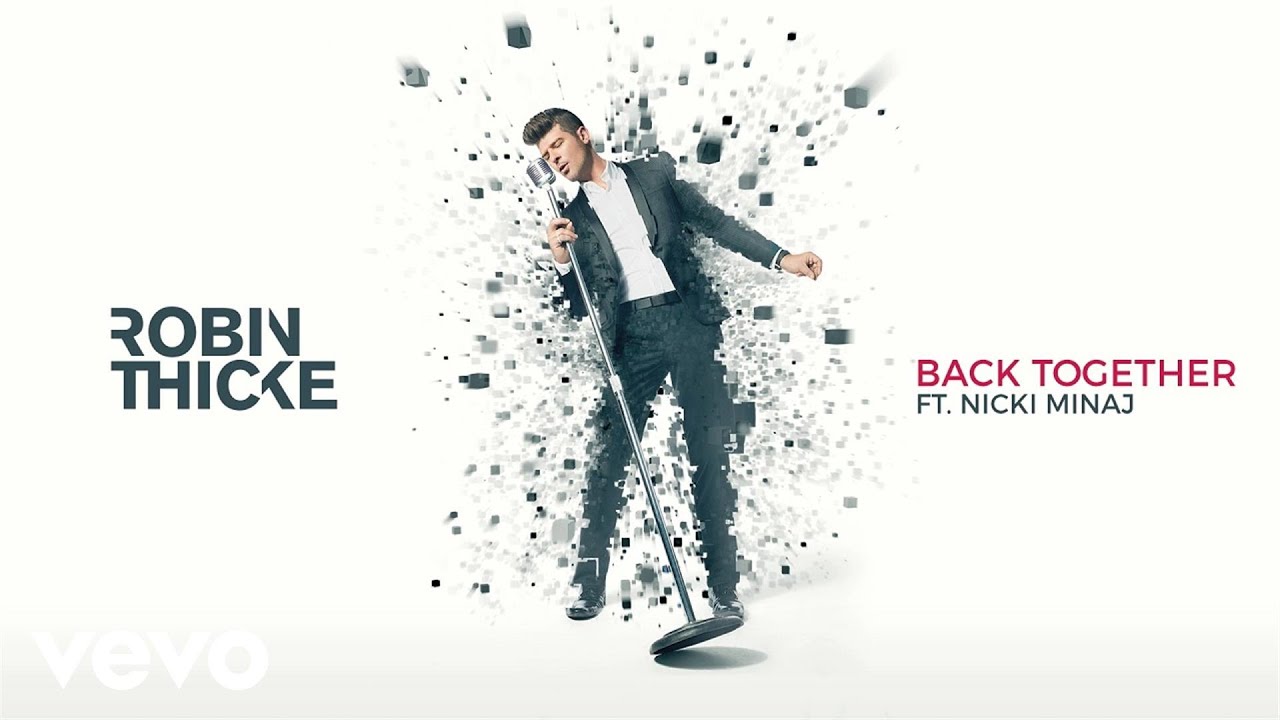 Plus Robin clears up some engagement rumours.

Robin Thicke has revealed his new single ‘Back Together’ featuring Nicki Minaj.

The ‘Blurred Lines’ singer has reconnected with Minaj for his Max Martin-produced single, which follows up their ‘Shakin’ It For Daddy’ track on 2009’s ‘Sex Therapy’.

Thicke sings about trying to get back with an ex-girlfriend, while Nicki provides some slick rhymes.

“Used to call me Hillary ‘cause I Rodham,” she raps before reciting a lyric from Meek Mill’s ‘Levels’.

Robin Thicke’s new album, his first since 2014’s ‘Paula’, is set for release later this year.

Meanwhile, the singer has taken to Twitter to deny rumours that he is engaged to his 20-year-old girlfriend April Love Geary.

Not engaged, but I do propose that you check out my new track with my girl @NickiMinaj #BackTogether http://t.co/00JTMlE3d4