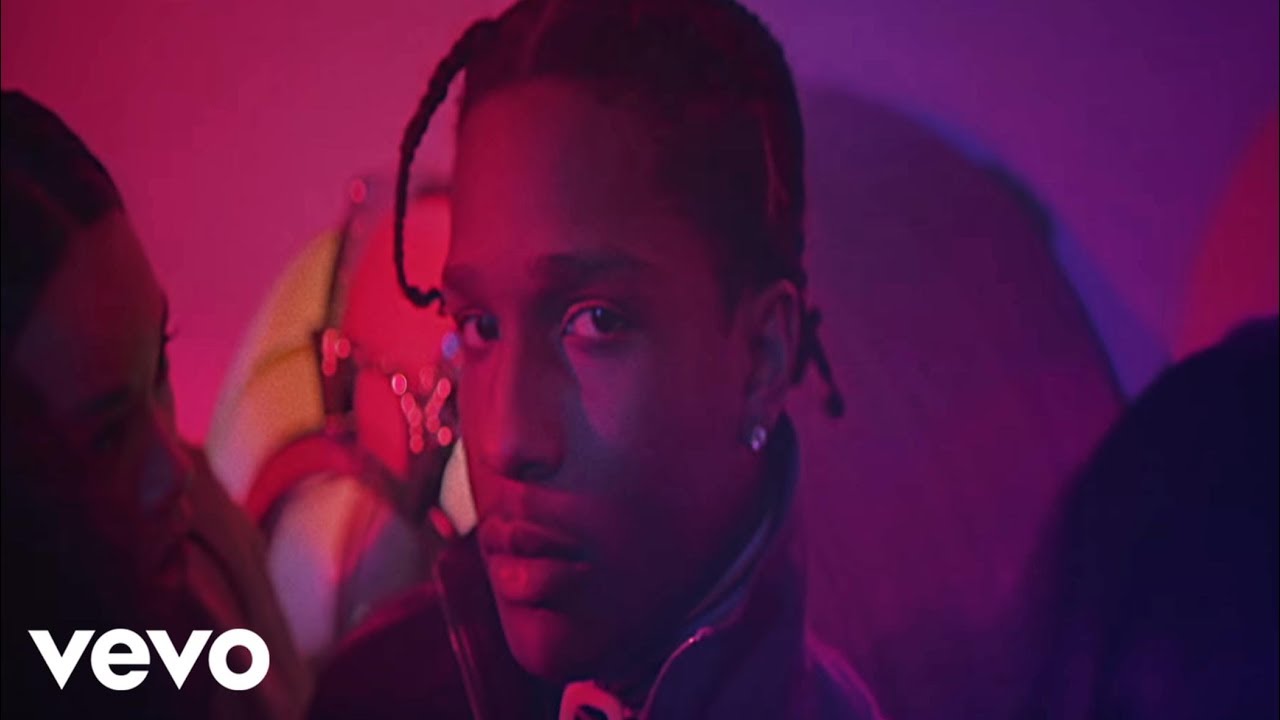 The latest video to be released from At.Long.Last.A$AP.

A$AP Rocky has released a new video for his latest single ‘Jukebox Joints’ from his album ‘At.Long.Last.A$AP’.

In the cinematic clip, Rocky hangs out with his crew at a local diner, before passing through a subway and ending up at a party. However the official video is notably missing Kanye West, who made an appearance on the album version of the song.

Check out psychedelic video above.