The tracklist reads like a who's who of hip hop.

A$AP Rocky has revealed the star-studded tracklist and cover art of his forthcoming album, 'At.Long.Last.A$AP'.

Among the more surprising featured artists are Rod Stewart, who is sampled on the album's first single 'Everyday', and UGK. The latter credit suggests that the track 'Wavybone' will feature a posthumous verse from Pimp C, one half of the legendary Texas duo, who died in 2007. 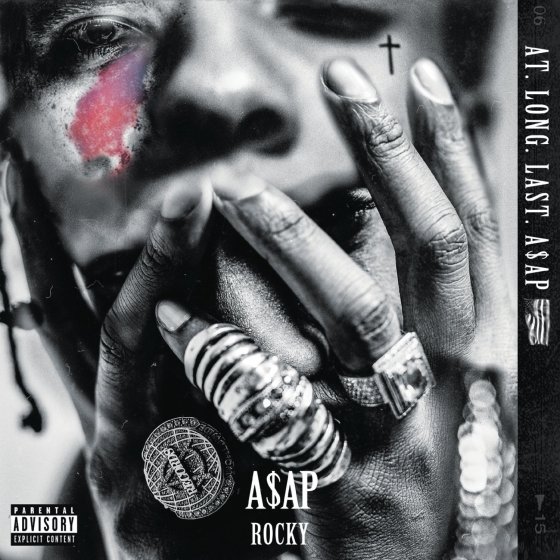 Danger Mouse and A$AP Yams, who passed away earlier this year, serve as executive producers. The album cover pays tribute to Yams, Rocky's late friend and a founder of the A$AP collective.

Find the full tracklist for A$AP Rocky - 'At.Long.Last.A$AP' below.