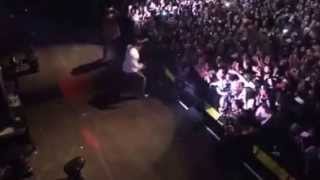 Just days after he A$AP Mob co-member A$AP Yams sadly passed away, A$AP Ferg was back on the stage to continue his 'Beast Coast Connection' Tour alongside YG.

Before the rapper performed to the crowd of thousands in Maryland, he asked everyone to pay tribute to his late friend with a moment of silence.

"If Yams was here partying with us right now, he might have told you he f***ed your b**ch," Ferg joked the audience. 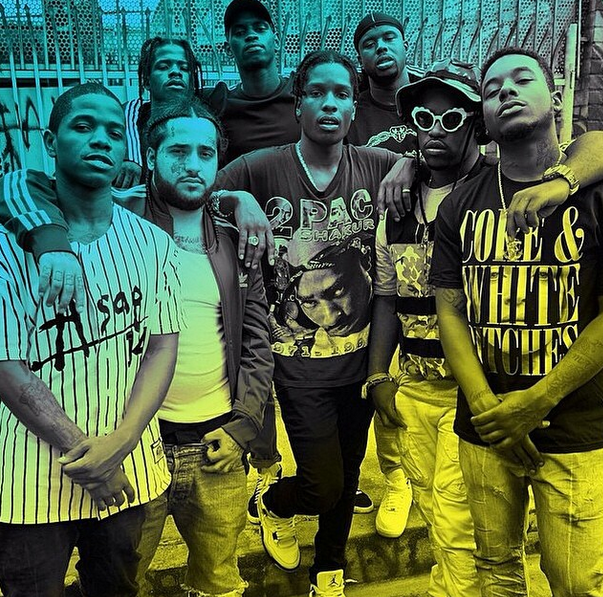 It was announced on the weekend that A$AP Yams, who co-founded A$AP Mob at age 17 and helped to launch the career of A$AP Rocky, had passed away, although the cause of death is still unknown.

Since hearing of the tragic news members of the hip-hop community, including Drake, Mac Miller and Rihanna, have left tributes to the Harlem-born creative.

Watch the touching moment above.