Watch Michael Dapaah As Dr. Ofori In His Hilarious ‘Boa Me Remix’ Video 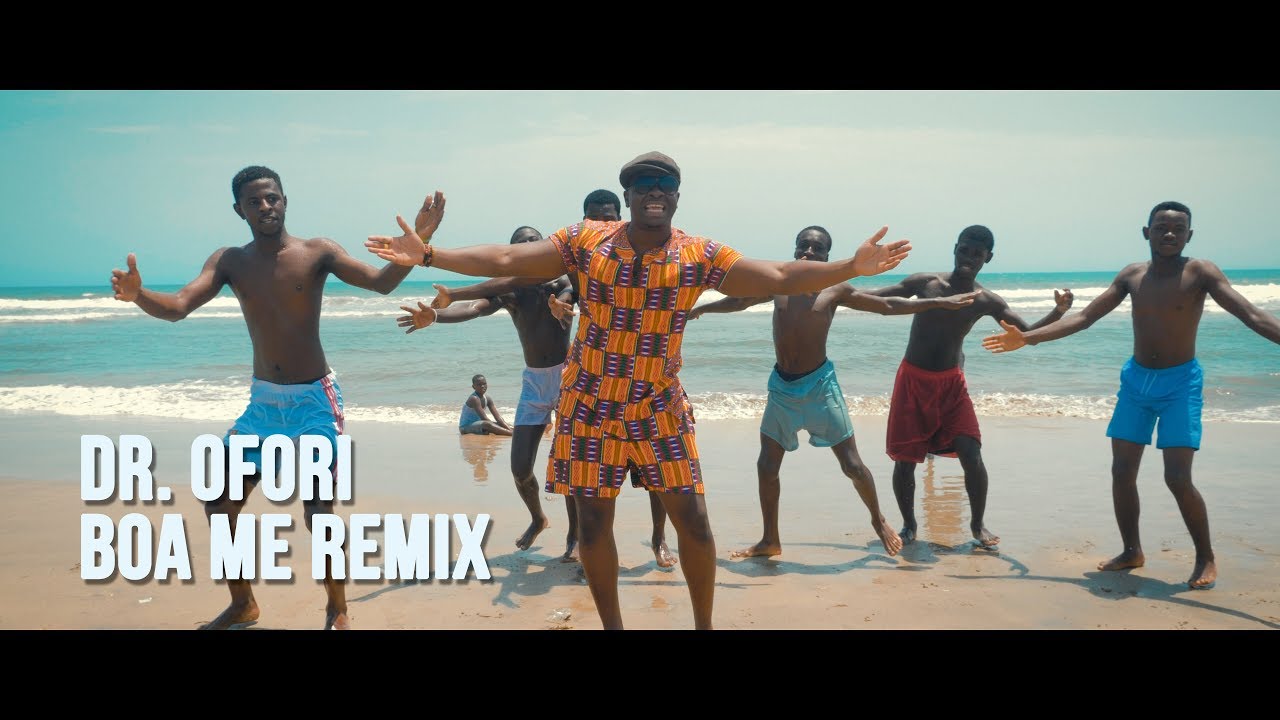 Michael Dapaah is back! The comedian has dropped his hilarious remix of FUSE ODG's 'Boa Me', as performed by his character Dr. Ofori.

The video kicks off in the Capital XTRA studio - where the Dapaah's hilarious freestyle debuted - as his interview with Manny Norte gets interrupted by a Ofori.

We're then transported to a colourful, feel-good celebration of Ghana's 61st Independence Day, where Ofori is seen dancing with his friends on the beach, chatting up a lady and barbecuing in the sun.

You might even spot a certain character make a special appearance...

The video was directed and edited by Mary Brown and produced by Michael Dapaah. Watch above!