Listen To Migos Shine On Their New Song ‘Supastars’ 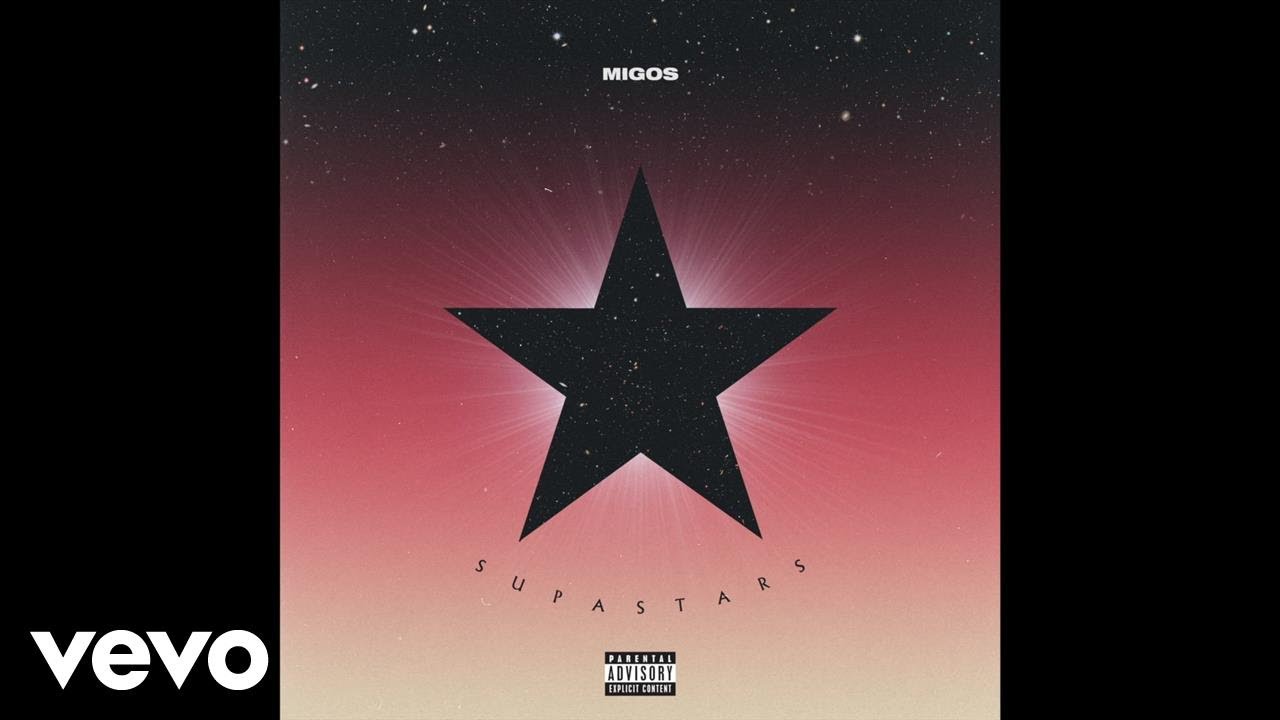 The new bop is set to appear on the upcoming 'Culture II'.

In the run-up to Friday's release of 'Culture II', Migos have dropped more fire with their latest track 'Supastars'.

Set to appear on the hotly-antipated album, the new trap-infused banger sees Quavo, Offset and Takeoff flex over a bright, spacey beat.

'Supastars' - which was co-produced by Honorable C.N.O.T.E., DJ Durel, and Buddah Bless - is laced with the Grammy-nominated trio's signature ad-libs.

"Supastars out / Brand new cars / We buy the bar now / Swang doors now" they spit on the hook.

'Culture II', the follow-up to the Hip-Hop group's chart-topping album 'Culture', is scheduled for release on Friday 26th January.

'Supastars' is set to feature alongside the previously released Pharrell-produced 'Stir Fry' and 'Motorsport' featuring Nicki Minaj and Cardi B.

The trio recently opened up on the about the alleged feud that occurred between the two female rappers on the latter-mentioned track.