Months after the release of her now Grammy-nominated hit 'Bodak Yellow', Cardi B returns with her follow-up single, 'Bartier Cardi'.

The long-awaited drop features fellow chart-topping rapper 21 Savage, and hears the Bronx rapstress spit about her love of diamonds and sports cars.

Listen to 'Bardier Cardi' below'.

Fans may note that the song was formally named 'Cartier Cardi', but Cardi revealed that the title had to be changed during a recent interview with Jimmy Fallon.

"I named it Bartier Cardi because I don't want Cartier to sue me" she confessed.

The new drop arrives weeks after Cardi confirmed that her debut album will be released in the new year.

"I have deadline and it will be coming out in January,” she confirmed exclusively to Capital XTRA.

Cardi also discussed her relationship with fellow female rapper Nicki Minaj, with whom she recently collaborated with on Migos' track 'Motorsport'.

Drama surrounded the song following it's release as the pair - who are rumoured to have feuded in the past - were said to be throwing shots at each other in their respective verses. 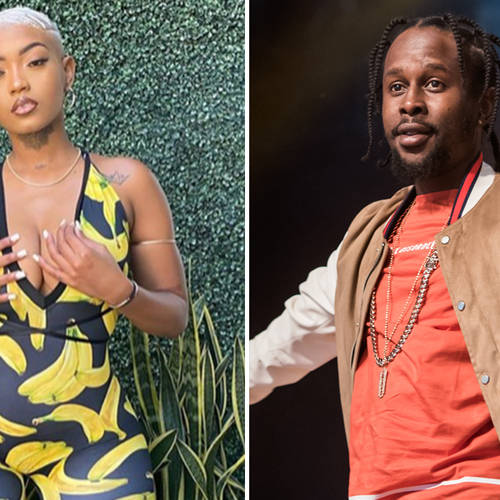 The best Dancehall songs of 2021 so far 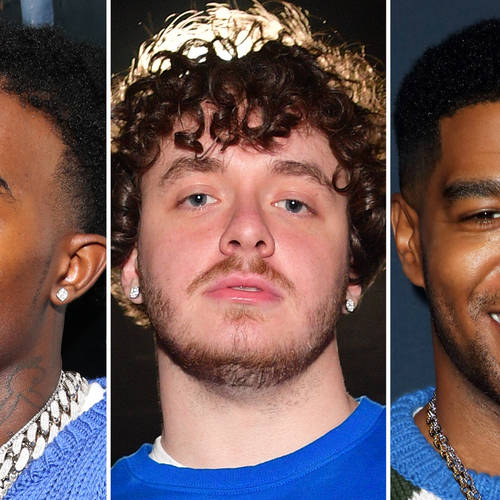 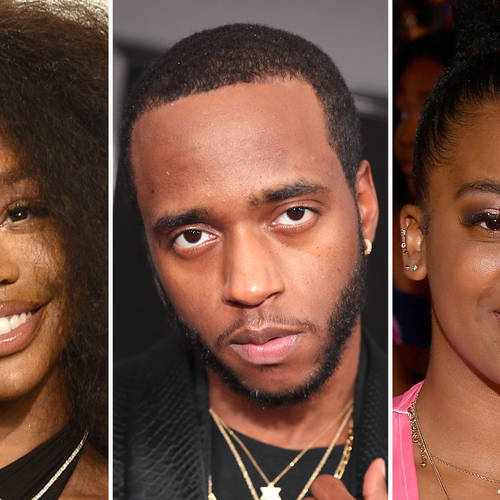