This image appears in the gallery:
18 Unreleased Hip-Hop Albums We'd Love To Hear 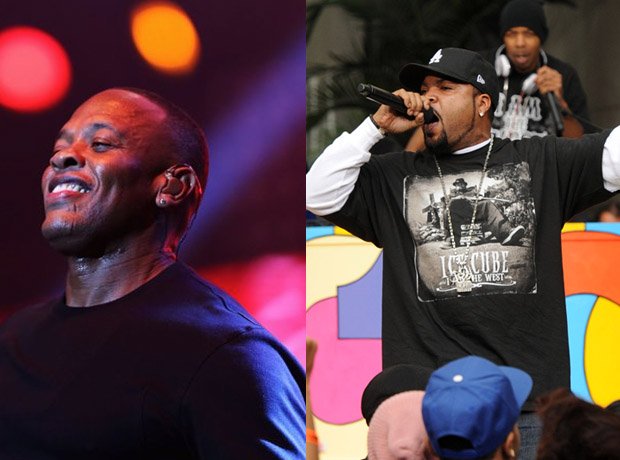 The idea for a joint album was proposed when both artists left NWA in the early 90s. The pair allegedly began recording songs featuring Snoop Dogg and DOC. However after a feud between Dre and DOC, the former stopping working on the project, leaving it unfinished.