February is packed with live urban music around the country - here's the shows you don't want to miss.

These are the RnB and HipHop tours coming to the UK this Feb that you need to see, including The Game and Anderson.Paak. 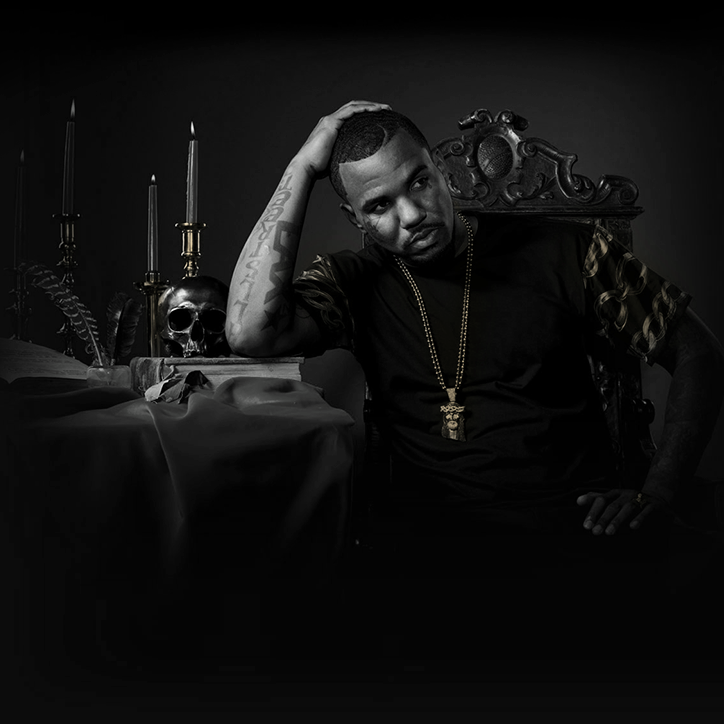 The Game will be touring 'The Documentary 2' for one week around the UK as a part of his world tour. The rapper will be playing the O2 Academys in London, Oxford and Glasgow plus more of the O2 UK venues. The is his first time back in the UK since his 2014 tour. 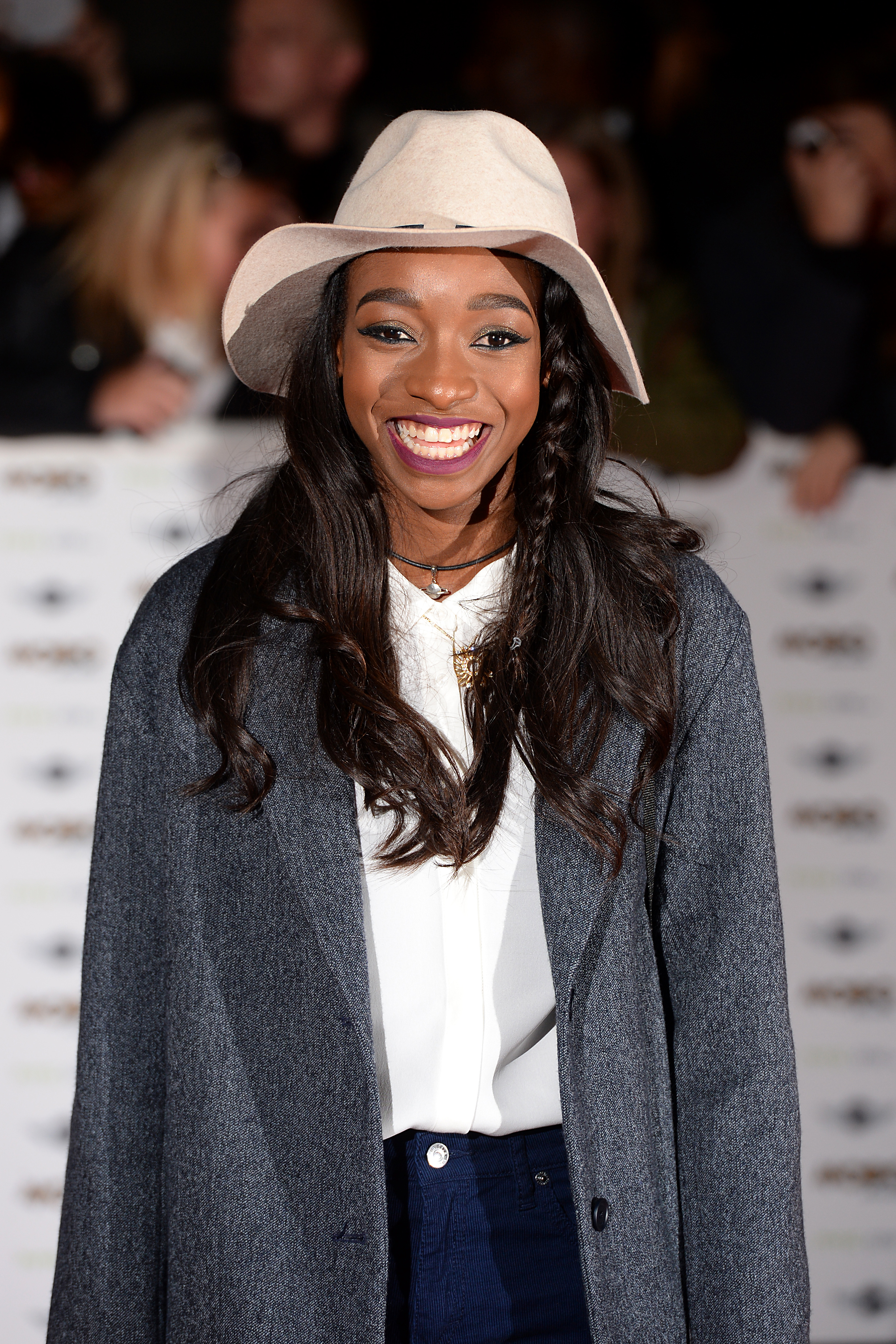 After dropping her first album 'A Curious Tale Of Trials + Persons' last year, Little Simz is performing across the country this month. If you don't manage to catch her on this tour, she will be also performing at Field Day Festival in the summer. 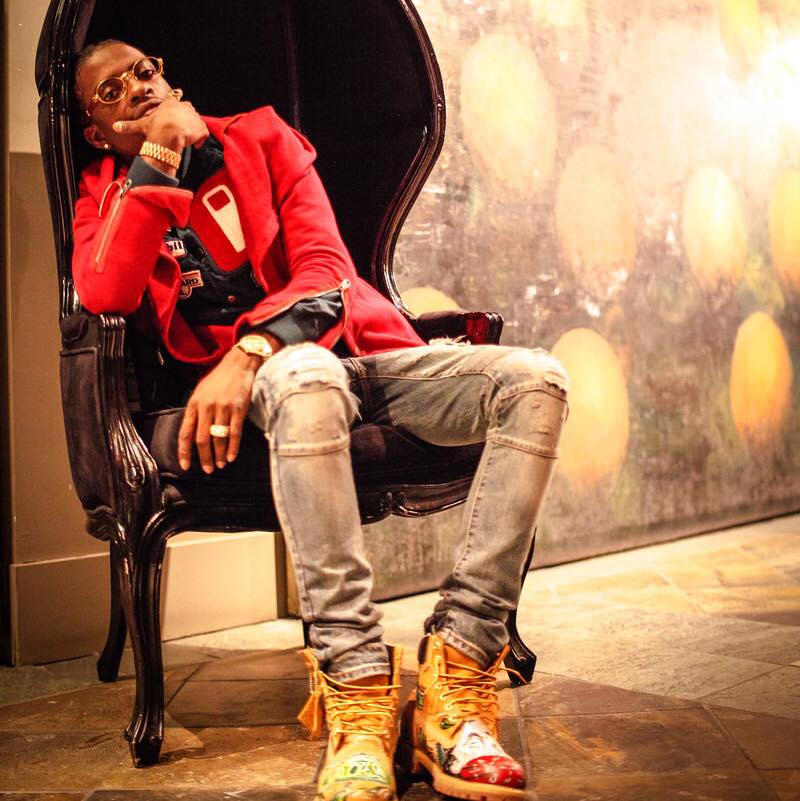 For two dates only; 17th February at the Electric Ballroom London and 19th February at the Manchester Academy, Rich Homie Quan will be coming to the UK. This will be the rapper's first time performing this side of the pond and he won't be spending much time here, so best get a ticket if you can. 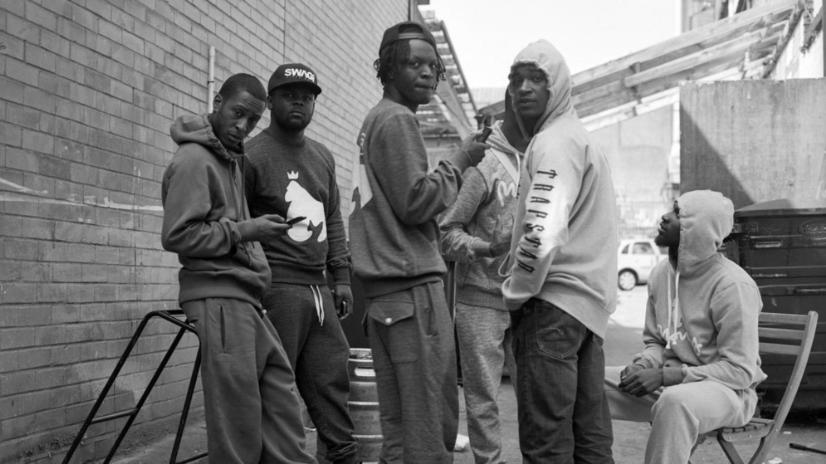 Grime artists Sections Boyz will be playing their 'Mandem' Tour in London, Sheffield and Manchester this February 2016. You can also see the group play in Scotland & Ireland later in the year. 2015 was a big year for Section Boyz, as they released their 'Don't Panic' EP, winning them 'Best Newcomers' at the MOBO awards. 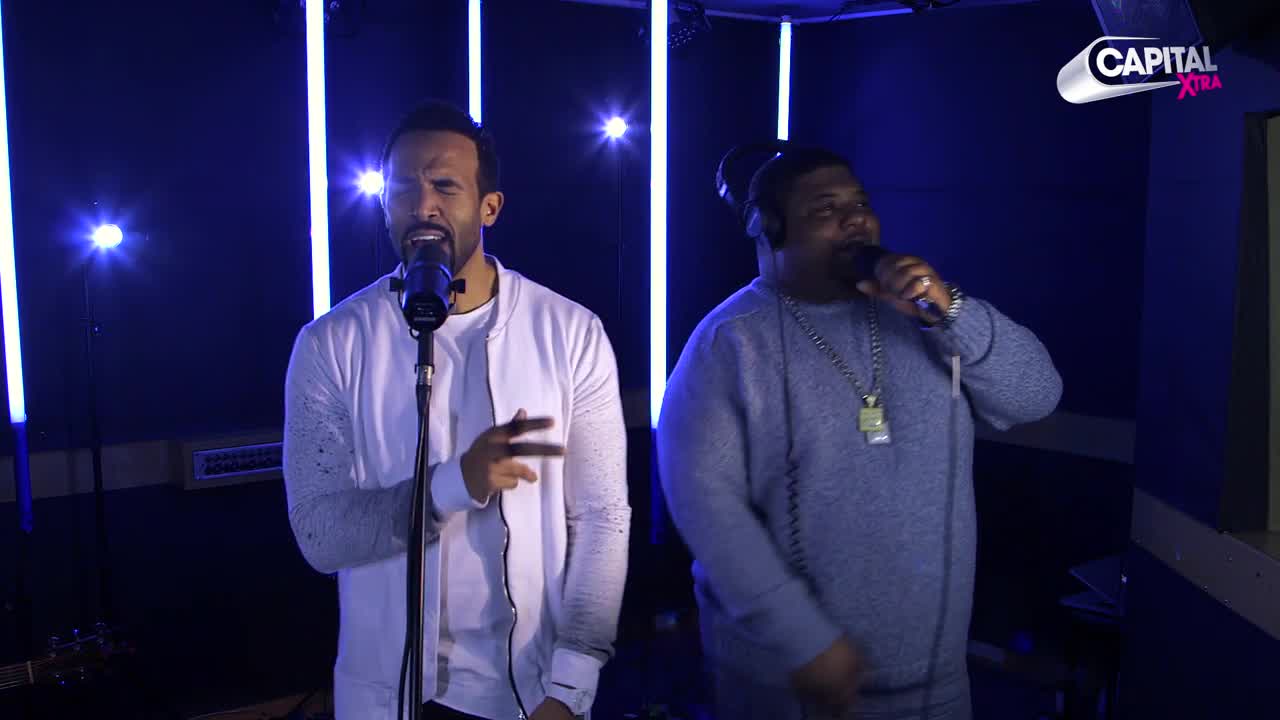 You can catch Big Narstie for a one off gig at London's O2 Academy Islington this February. Pairing up with Capital XTRA's own DJ, Craig David, for the track 'When the Baseline Drops', the grime artist is in big demand and the track is on loop! Could Craig David possibly make an appearance at the gig? 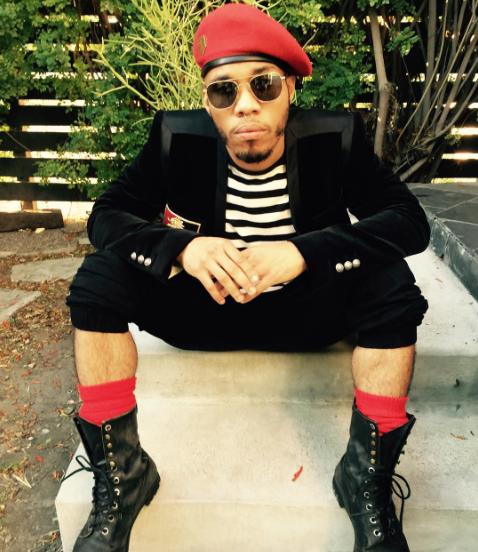 Hitting London's XOYO, Manchester's Ruby Lounge and Glasgow's O2 ABC, Anderson.Paak is coming to the UK for the first time this month. The rapper is tipped to be Dr Dre's new protégé, recently signing with his label and becoming the newest member of the Aftermath. Dropping his album 'Malibu' earlier this year, 2016 is bound to be a big for Anderson.Paak.