This image appears in the gallery:
Everything You Need To Know About Tupac’s Family Tree 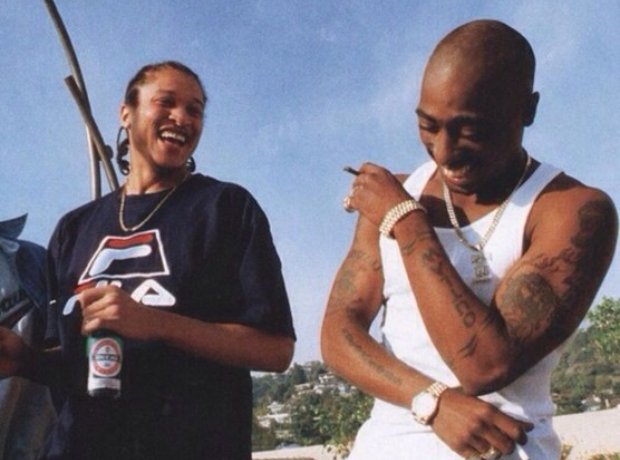 Yafeu's parents were members of the Black Panther Party and close friends with Afeni, and he and Pac were inseparable growing up. Yafeu would visit Tupac daily after he was jailed in 1995, and vowed to form the Outlawz with him. Just two months after Pac's murder - which Yafue saw from the car behind - Yafeu was killed after being accidentally shot in the head, aged just 19.

See the full gallery: Everything You Need To Know About Tupac’s Family Tree