This image appears in the gallery:
35 Mind Blowing Hip-Hop Facts 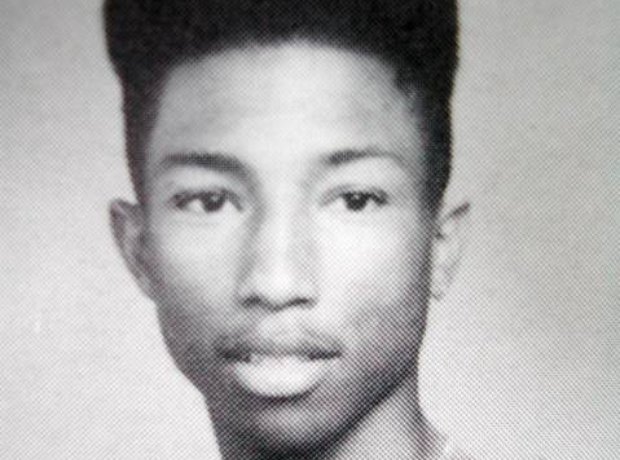 Amazingly, Pharrell has revealed that his first musical memory came when he wandered off from his parents at a theme park when he was a child. They eventually found him dancing where Kenny Rogers was playing. Picture: Idols/Photoshot