This image appears in the gallery:
23 Songs You Won't Believe Are Turning 10 Years Old In 2016 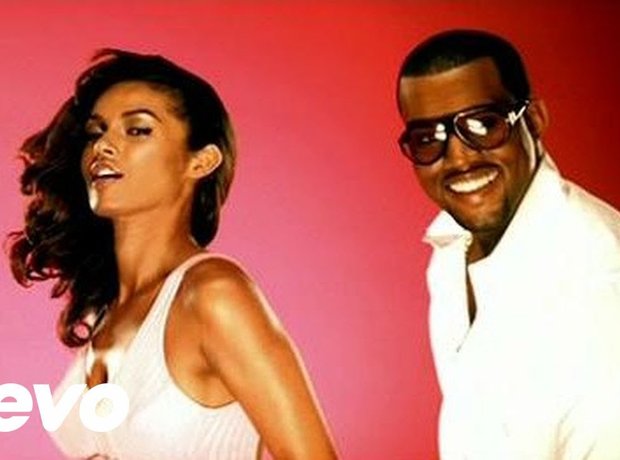 Ten years on 'Goldigger' is still being played on radios and in clubs alike - and no one is surprised. At the time of its release, the track broke the record for the most Digital Downloads ever and won a Grammy for 'Best Rap Solo Performance.'