2007 was a great year for music! From Rihanna classics such as ‘Umbrella’ to Mims’ unforgettable hit ‘This Is Why I’m Hot’, the year was filled with music that is still played a decade later.

But can you believe these songs were really released 10 years ago?

Check out the throwback songs you were jamming to in the Noughties:

Rihanna truly announced herself on the world stage with one of her biggest songs ever! The chorus is just as catchy now, as it was then.

A fresh-faced Sean Kingston announced himself on the scene with the ultimate Noughties love song.

Do you miss the old Kanye? The Chicago rapper was definitely in his prime while dropping hits like 'Good Life'.

Before his infamous incident with Rihanna, a very fresh-faced Chris Brown was serenading his female fans with pop hits.

Meanwhile, Rihanna was busy delivering pop hits of her own!

50 Cent completely dominated Hip-Hop with bass-heavy hits such as 'I Get Money'.

Alicia Keys' emotional single 'No One' was a standout back in 2007.

Jordin Sparks and Chris Brown came together for the ultimate Noughties R&B collaboration...

50 Cent enlisted Justin Timberlake and producer-of-the-moment Timbaland for one of the biggest songs of the year!

A decade ago, Beyonce and Shakira came together for this memorable collaboration!

Kanye West linked up with Dwele for one of the standout singles from his album 'Graduation'.

Ne-Yo dropped one of the smoothest songs of year with the title track from his 2007 album 'Because Of You'.

Chris Brown - 'With You'

Chris Brown cemented himself as a superstar when he dropped his smash hit 'With You'.

Kanye West and Daft Punk collaborated on a futuristic-sounding Hip-Hop track that later became a classic!

Robin Thicke - 'Lost Without You'

Way before he released 'Blurred Lines' alongside Pharrell, R&B singer Robin Thicke was dropping smooth hits such as 'Lost Without You'.

Can you believe it?! 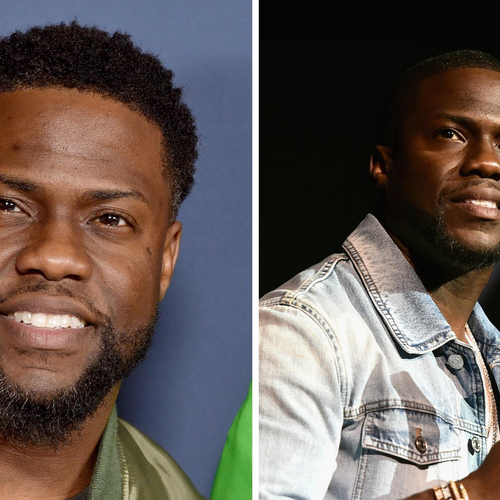 Kevin Hart facts: 12 things you need to know about the comedian 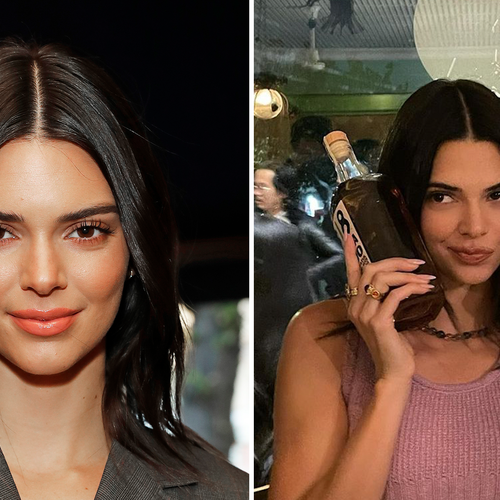