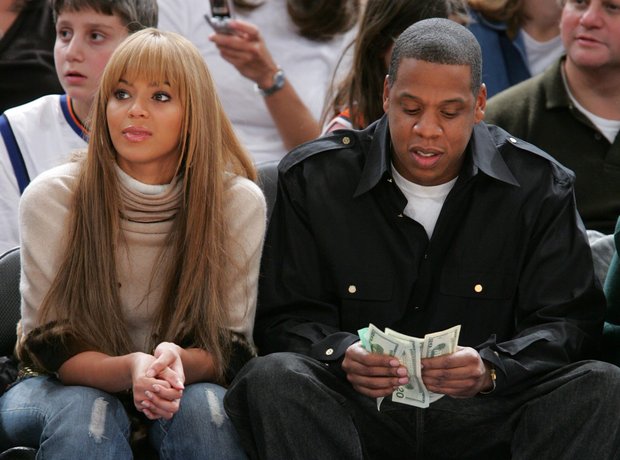 Jay Z has reportedly purchased a Swedish music company in a deal that's seeing him hand over $56 million in cash! The deal will give him ownership of streaming services Tidal and Wimp, which are already gaining popularity in Europe, and see him go head to head with the richest hip-hop entrepreneur in the world, Dr Dre. Picture: Getty