50 Cent makes his millions in a lucrative deal with Vitamin Water. 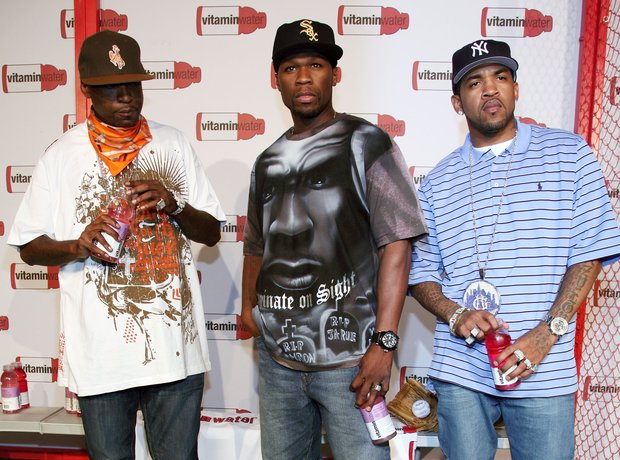 11. 50 Cent makes his millions in a lucrative deal with Vitamin Water.

50 got involved with Vitamin water in the peak of his music career in 2004, but the pay off didn't come until three years later when The Coca-Cola company purchased Glaceau for $4.1 billion. 50 walked away with a satisfying $100 million for the deal. The next year Fiddy rapped in 'I Get Money'; "I took quarter-water, sold it in bottles for two bucks. Coca-Cola came and bought it for billions. What the…."