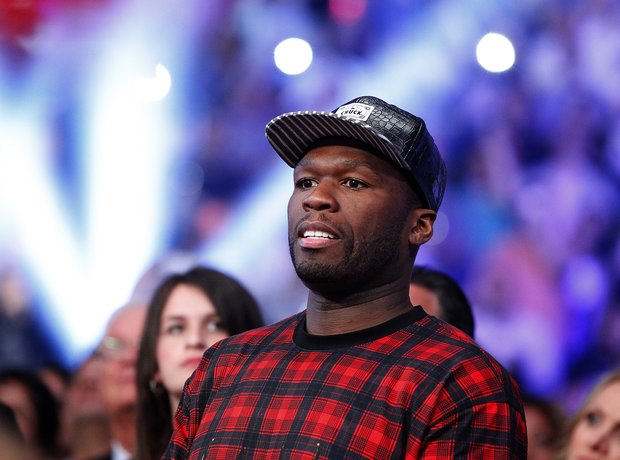 Not content with just his music career and SMS audio, 50 Cent has closed a $78 million deal with FRIGO Revolution Wear to promote mens luxury underwear. The breifs, which cost $100, were designed before Fiddy got involved, but he insists "women spend so much money on lingerie; it's the right project for men." Picture: Getty