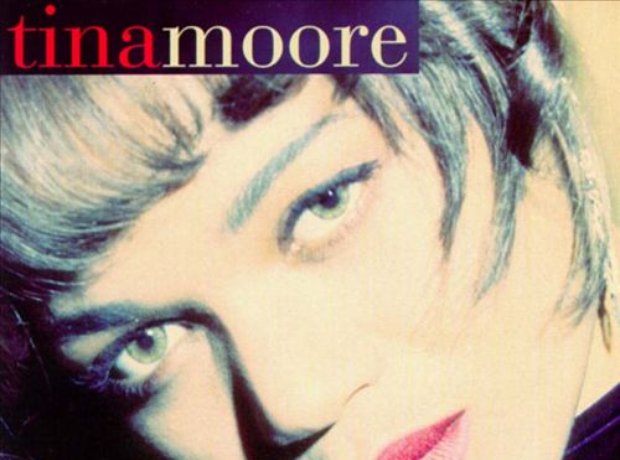 Tina Moore's 'Never Gonna Let You Go' was a top 40 hit in 1995 and a top 10 hit when it received a UK garage mix by Kelly G in 1997. Although that same year Tina released another song that peaked at number 20 - the lesser known 'Nobody Better,' she never released anything since.