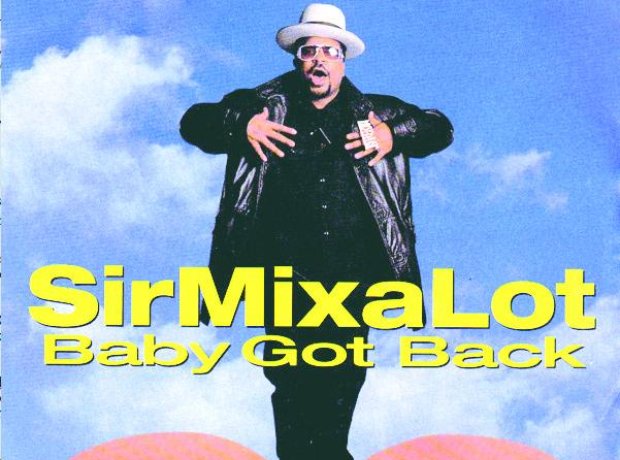 As soon as Sir Mix-a-lot's 'Baby Got Back' comes on, everyone knows to say "Oh. My. God. Becky. Look at her butt!" - interestingly, the track didn't chart in the top 40 in the UK although it did go to number 1 in the US back in '92. Since then the only other charting song Sir Mix-A-Lot's had was called 'Jump On It' which went to a mere number 97 in 1996. Since then he's done a bit of production work, some voiceover work and was in a viral video when he performed the hit song with an orchestra.