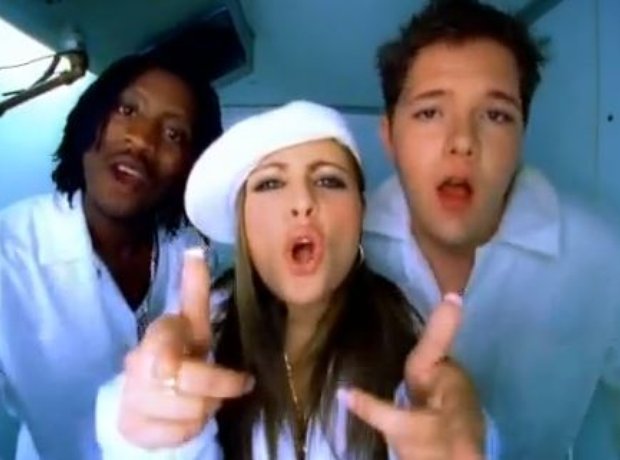 UK 2-step garage act 3 Of A Kind scored a number one with their hit 'Baby Cakes' when it was released back in 2004, having recorded it on the very first day they met! The three seemingly set up a Twitter account in 2011 with a bio saying they were "getting back together" - but that's not happened. Word is that one member is now a professional poker player, one works on radio station 'Feeling Many' - and the other? We'll get back to you.