This image appears in the gallery:
15 Celebrities You (Probably) Didn't Know Were Related 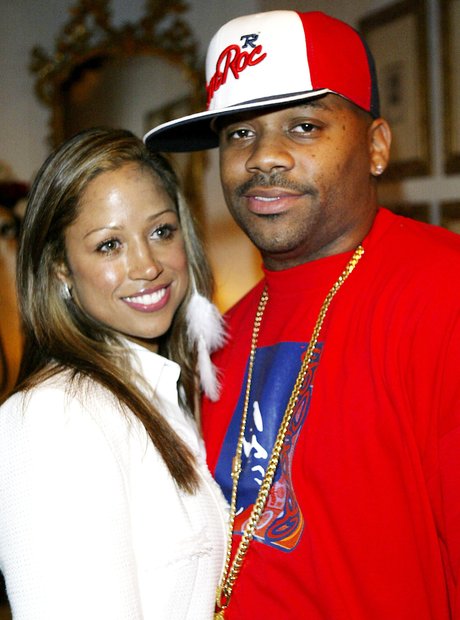 If you weren't sure, Stacey was a pretty big deal in the 90's after her role in hit film, 'Clueless' (you might also recognise her from Kanye's 'All Falls Down' music video), and her first cousin Damon is a co-founder of Roc-A-Fella records. Quite the talented family, then, but it turns out that the two don't speak any more - here's to hoping they patch things up, nobody likes a fall out.