Andre 3000's appearance as Robert Huggins in 'The Shield'

This image appears in the gallery:
18 Times Your Favourite Artists Made Surprise TV Cameos 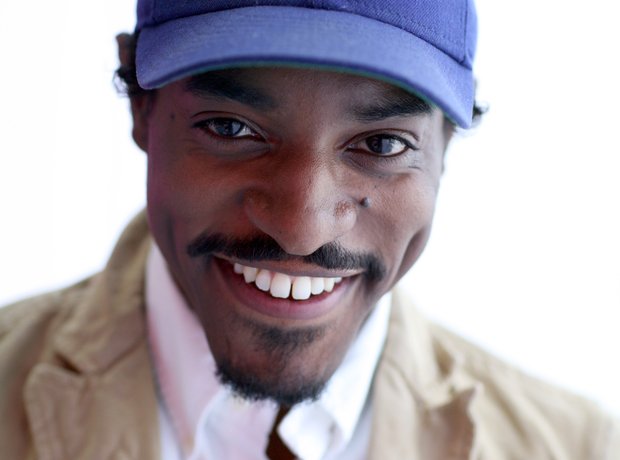 One half of Outkast, Andre 3000, turned his hand to acting during the band's all-too-long break from music. He played comic book store owner and mayoral candidate Robert Huggins during season three and seven (2004 and 2008) of LAPD Drama The Shield.