Rapper vs footballer: Who has the biggest net worth?

This image appears in the gallery:
Rappers vs Footballers: Who Lives The More Lavish Lifestyle? 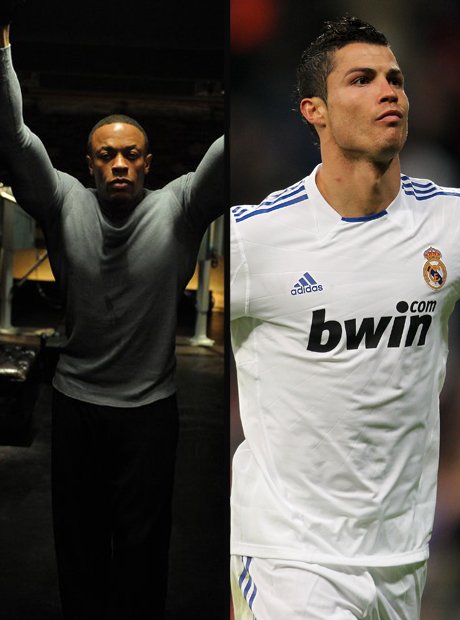 2. Rapper vs footballer: Who has the biggest net worth?

You would've had to of spent the last month under a rock to not know who hip-hop's richest artist was – Dr Dre's deal with Apple and his Beats Electronics company had bumped his net worth up to somewhere between the $700 million and $800 million (what's a hundred million anyway?) In comparison, the world's highest paid footballer Critiano Ronaldo reportedly has a net worth of approximately $150 million, with $49 of the millions coming from salary and bonus alone.

See the full gallery: Rappers vs Footballers: Who Lives The More Lavish Lifestyle?