This image appears in the gallery:
The Complete History Of Kylie Jenner And Travis Scott's Relationship 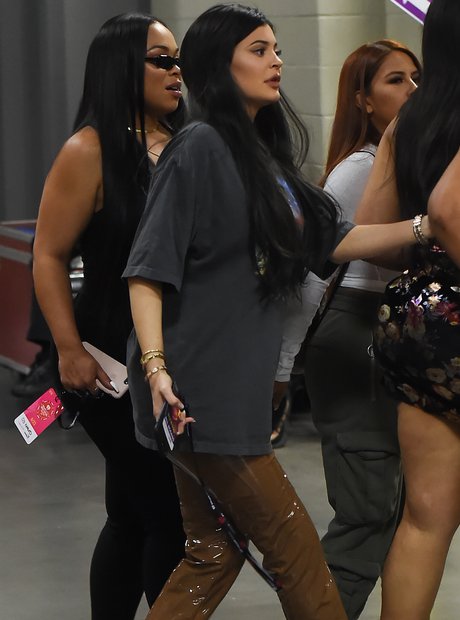 Social media went into meltdown after TMZ leaked news that the pair are reportedly expecting a baby girl. Interestingly, Tyga later took to Snapchat claiming that the baby is his, before swiftly deleting the Snap. Picture: Rex