This image appears in the gallery:
Your Essential Guide To Krept And Konan 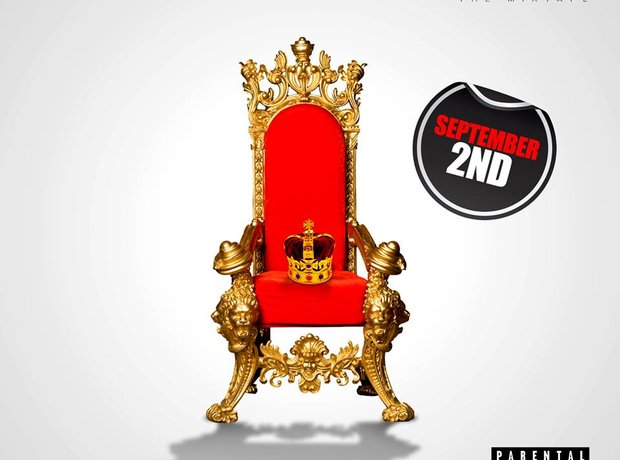 The album, which had guest features from French Montana, Wretch 32, Chip, G FrSH, Sneakbo, MNEK and more entered the UK Albums Chart at number 19 and the UK R&B Chart at number three. "A top 50 would have been good" the pair said of the album, adding "It was our first proper release for three years, so we just wanted people to like it. We didn't expect it to go so … crazy."

See the full gallery: Your Essential Guide To Krept And Konan