In 2005 Krept and Konan joined Skepta on his UK tour.

This image appears in the gallery:
Your Essential Guide To Krept And Konan 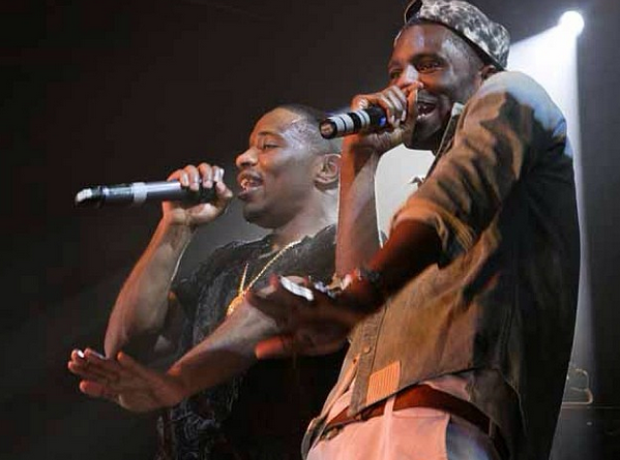 They said in an interview with MTV: "That tour taught us so much about the power of being independent and making the music that you want to make, rather than music you think you should make... Skepta dropped us in front of people who didn't know who we were and told us to entertain them."

See the full gallery: Your Essential Guide To Krept And Konan