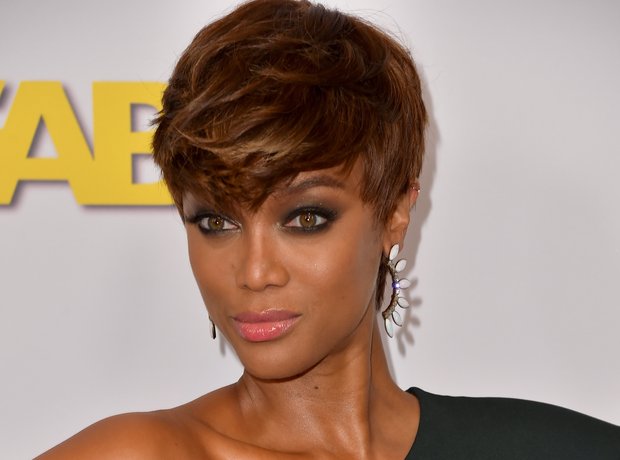 Tyra Banks started her career as a model at the age of 15 and quickly rose to fame, becoming the first ever African American woman to appear on the front covers of GQ and the Sports Illustrated Swimsuit Issue. She continued to break down doors and after roles in TV and cinema, she created and still stars in long-running TV show 'America's Next Top Model'. She is also among four African Americans to be repeatedly featured in TIME's most influential people list. Picture: Getty