Kanye West went from college dropout to the most influential. 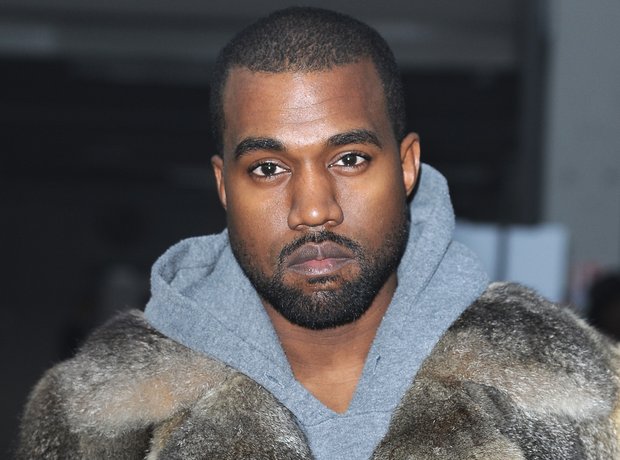 16. Kanye West went from college dropout to the most influential.

Before Kanye's debut album The College Dropout was released and he became a household name, he worked as an in-house producer at Roc-A-Fella records and is credited for much of the success Jay Z's classic album 'The Blueprint'. However Kanye's aim was always to make it big as a rapper. And he was knocked back continuously by a number of record labels before Roc-A-Fella's Dame Dash eventually gave him a shot. Yeezy is now one of the most influential people in the world. Picture: Getty