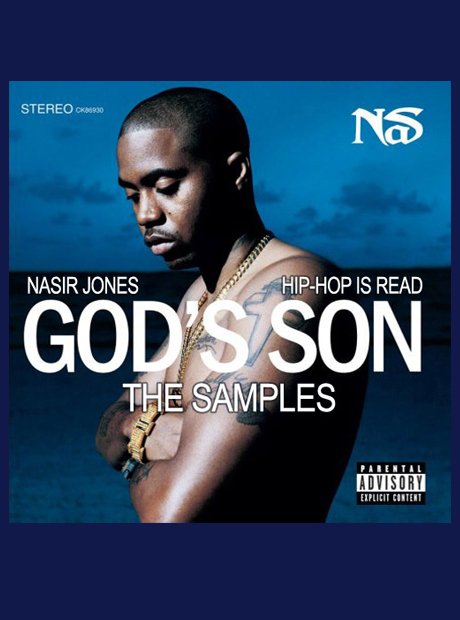 Nas' sixth studio album is notable mostly for its incredible lyricism, with the rapper covering everything from religion to violence and referring to his own emotional experiences including the death of his mother and his then ongoing feud with Jay Z. Once released, everyone had to up their lyrical game.