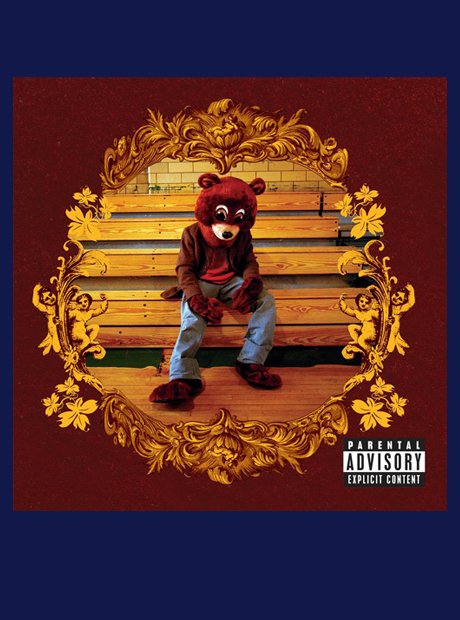 Kanye West's debut album was four years in the making and every second turned out worth it. Prior to its release 'Ye was known only as a producer and his music often not considered hip-hop, but he proved the world wrong when he brought his unique sampling-style to life through 'The College Dropout.'