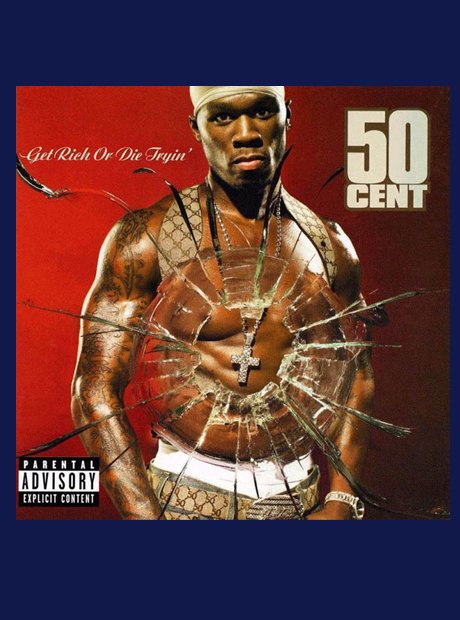 It is not often a new album is instantly labelled as a classic but Eminem's protege 50 Cent stepped on to the scene in 2003 with his debut album 'Get Rich Or Die Tryin' and it debuted at number one and spawned four singles, two which hit number one. With 12 million records sold that year, it was named one of the best selling albums of the noughties.