This image appears in the gallery:
How Did The World's Wealthiest Rappers Make Their Money? 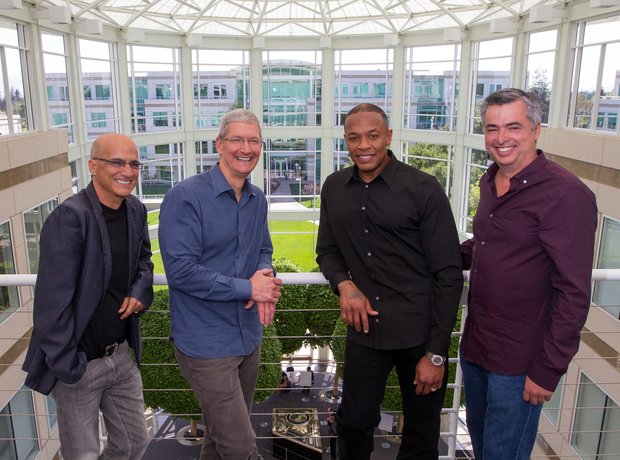 Not only is Dr Dre one of hip-hops most iconic artists, he is now officially one of Hip-Hop's wealthiest artists. The rapper built up his Beats By Dre headphones company from scratch and sold it this year for a whopping $3 billion to Apple. The deal saw his net worth shoot up to £800 million. That, is how it's done. (But Dre, we're still waiting for Detox). Picture: Apple/PA

See the full gallery: How Did The World's Wealthiest Rappers Make Their Money?