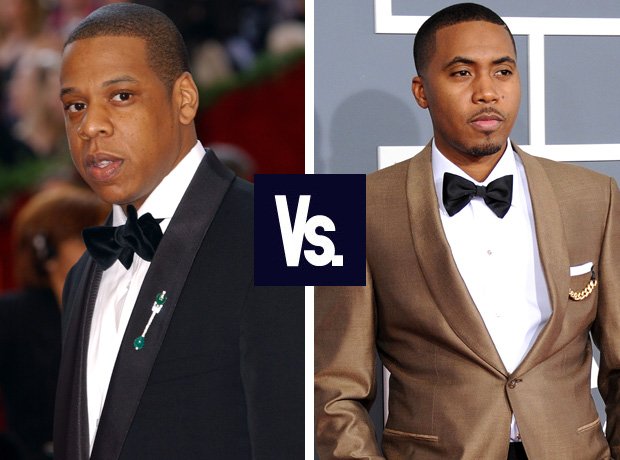 Jay Z and Nas' feud was sparked over a Memphis Bleek lyric in 2000's 'My Mind Right', causing the rapper to respond to both Bleek and Jay Z on future mixtape tracks. The feud escalated further when Jay Z called Nas "lame" on 2001's 'The Takeover', prompting Nas to take aim at Jay on 'Ether'. The beef continued in this wild manner until they ended it publicly at the 'I Declare War' concert in Philadelphia in 2005. They have remained friends ever since.