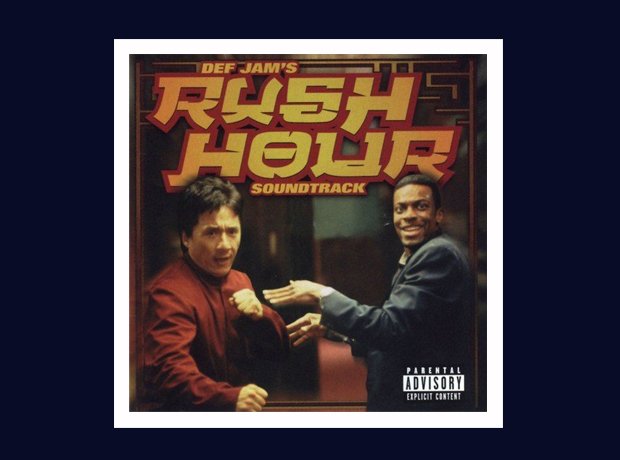 The film Rush Hour has gone down as such a classic in the comedy genre that it's often overseen for its incredible hip-hop and r&b soundtrack. It birthed Dru Hill's 'How Deep Is Your Love' – a 90's r&b favourite that peaked at number 1 in the charts – and the album itself was certified gold