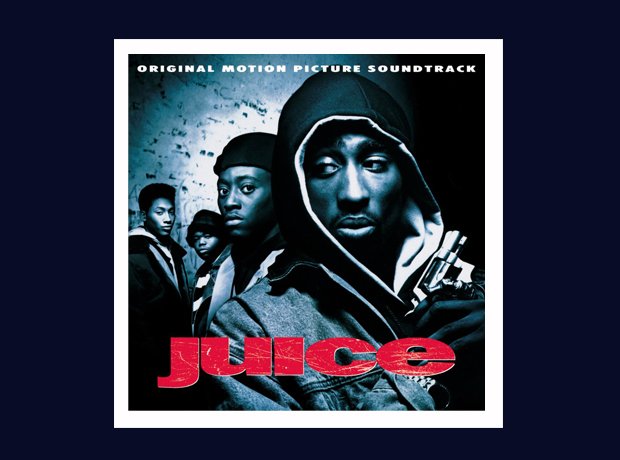 Although 2Pac starred in 'Juice' – a film about four black youths growing up in Harlem – he didn't actually feature o the soundtrack at all. That said, it's still an album to have on the iPod (or whatever it is you use) – with tracks from Big Daddy Kane, Salt-n-Pepa and Naughty By Nature making the cut.