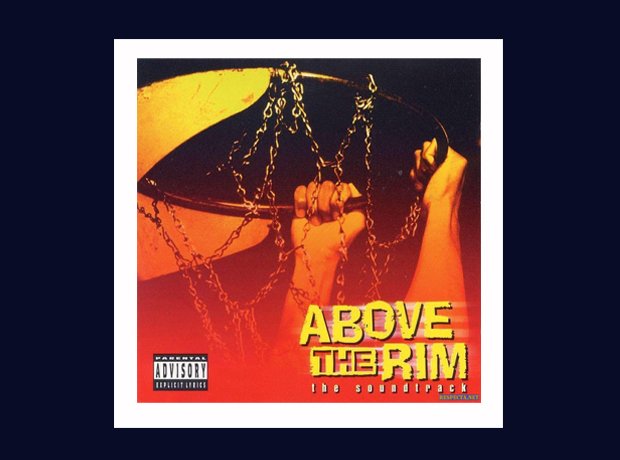 The 'Above The Rim' soundtrack (for the film of the same name) is proof that sometimes the old ones are the best ones. Released in '94 by Death Row and Interscope Records, Dr Dre was a producer on the album that gave 2Pac his debut with the label on record 'Pain'. It's also the home of Warren G's 'Regulate,' which we just love.