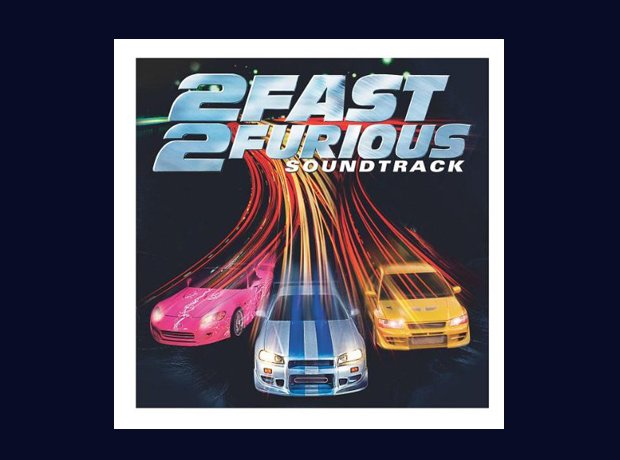 Ludacris owned the 2 Fast 2 Furious soundtrack, with his voice on three of the 17 tracks featured. In keeping with the film's story Luda raps about license plates, glove compartments and dashboards in 'Act A Fool' ' – but Joe Budden doesn't go overlooked on 'Pump It Up,' a classic still thrown around in clubs today. It makes it as our fourth favourite hip-hop soundtrack.