This image appears in the gallery:
11 Hip Hop Couples You Should Have On Your Radar 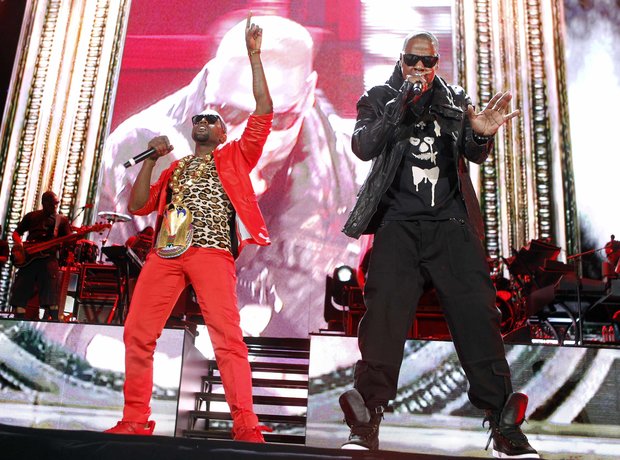 Before Kanye West was making records he was producing them for Roc-A-Fella label mate Jay Z. Many years and many guest features later, the two finally released their collaborative album 'Watch The Throne' in 2011, which went on to become certified platinum and lead to a 57-date tour that grossed $75 million – making it the highest grossing hip hop tour ever. That's one powerful couple of rappers.

See the full gallery: 11 Hip Hop Couples You Should Have On Your Radar