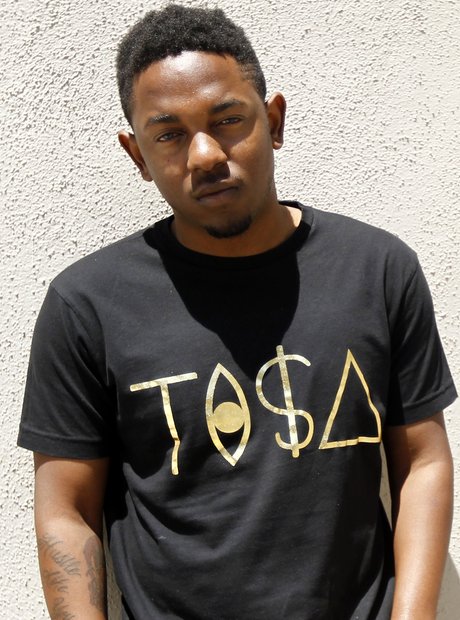 Kendrick Lamar might have not released an album in two years, but continuous sales plus his 100 tour dates in the last year have meant he's still landed on the Cash Kings list - and now he's putting new music out there you can expect his $9 million to rise by next year. "Always be critical and smart about the moves you make" K Dot told Forbes in 2013. “All money ain't good money.”