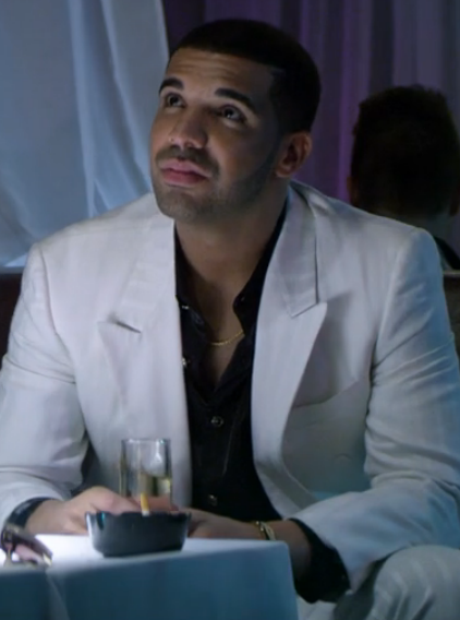 2014 marks Drizzy Drake's first year in the top 5 on the cash king's list. He told Forbes in 2013; "Every year, we just want to get better at touring and better at things that make money... If I'm not on your list, I'd be gravely disappointed." Lucky for him, he's got nothing to be upset about. The rapper sold 4 million copies worldwide of his fourth studio album 'Nothing Was the Same' which helped I'm secure his place at number four.