This image appears in the gallery:
Forbes Reveal The 12 Highest-Paid DJs Of 2015 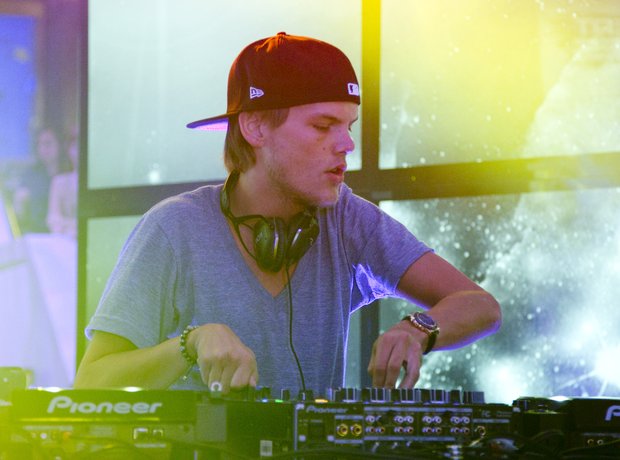 Despite playing fewer shows than his peers, the Grammy-nominated DJ and producer commands six-figure fees and is still seeing success from his debut album ‘True’ which was responsible for smash hit ‘Wake Me Up’ – a track which is currently 4 x platinum. Picture: Getty

See the full gallery: Forbes Reveal The 12 Highest-Paid DJs Of 2015